5 Reasons to Buy a Hybrid Car 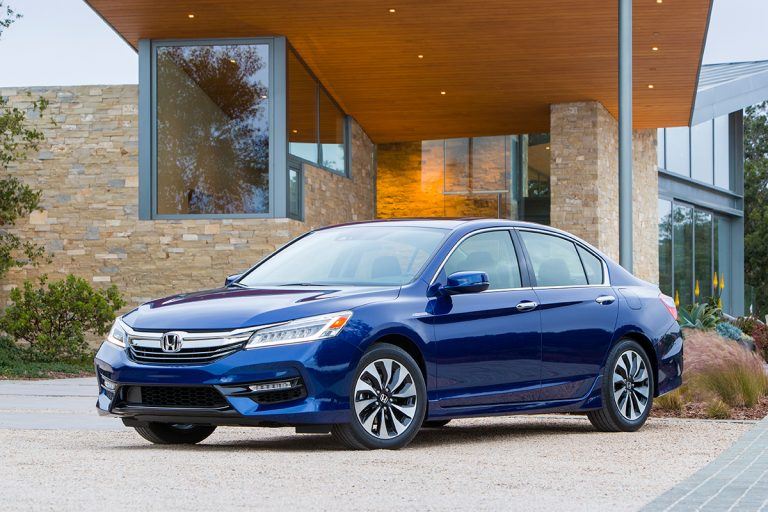 Conventional wisdom has it that the biggest reason to buy hybrid cars is because they’re more fuel-efficient. If they use less fuel, they’ll cost less to operate and hybrid owners will end up saving money. Everyone likes to save money, but is that the only reason to buy a hybrid car? Not by a long shot.

Hybrid cars use less gas than regular cars because they combine the power of a combustion engine with that of an electric motor. Whenever a hybrid car is running on its battery alone, it’s using no fuel at all, and produces no tailpipe emissions. Not only is this better for the environment, it can help avoid the expensive and painful emissions certifications that some provinces require. 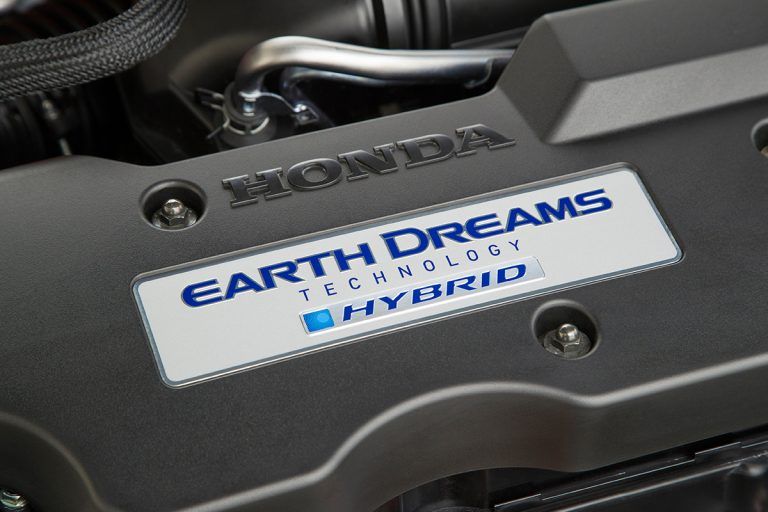 In Ontario, the Drive Clean program requires that every vehicle be checked and certified every two years. Owners of vehicles that don’t pass must make the required repairs and have their car re-tested, or prove that the repairs would be too costly. Hybrids are exempt from this program.

If you’ve never driven a hybrid, you may be under the impression that they lack power compared to a standard gas engine. It’s an understandable conclusion: Hybrids have smaller combustion engines with lower horsepower ratings than their non-hybrid siblings. But don’t forget, hybrids also have an electric motor with its own horsepower rating and to get a true understanding of a hybrid’s power, you need to add the two ratings together. This often ends up higher than the gas-only number. 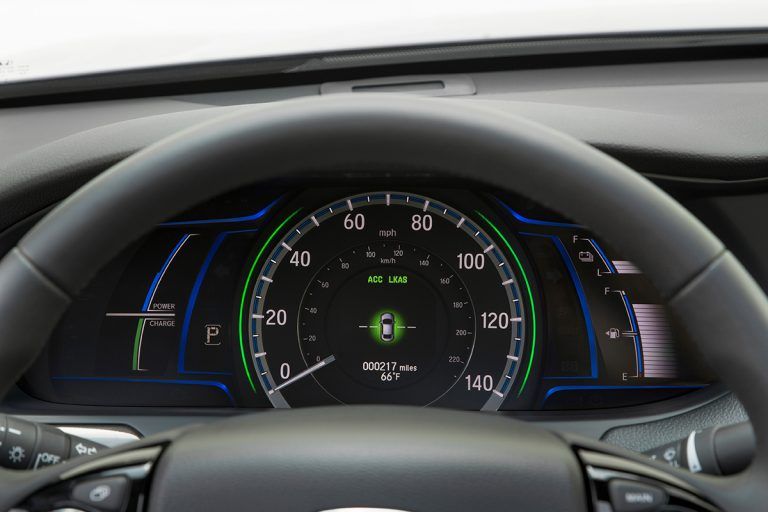 The surprising part about a hybrid’s power is that it often feels greater under hard acceleration than you expect. That’s because electric motors deliver 100 percent of their torque immediately. Stomping on the accelerator in a hybrid engages both motors, delivering plenty of power when it’s needed most. Honda’s CR-Z is a good example of a hybrid that punches well above its weight in terms of performance.

Thinking of having kids just so you can snag a family parking spot at the mall or grocery store? Hybrid owners need not go to such drastic lengths. Many parking lots now have preferred parking for hybrid vehicles making rock-star parking a lot easier to find in your Honda Accord Hybrid.

While it’s true that hybrid vehicles cost more to buy than gas-only cars, the good news is that they’re also worth more when the time comes to sell or trade them in. Despite the general rule that as technology improves, older tech drops in value, hybrid cars retain more of their value than their gas-only counterparts. 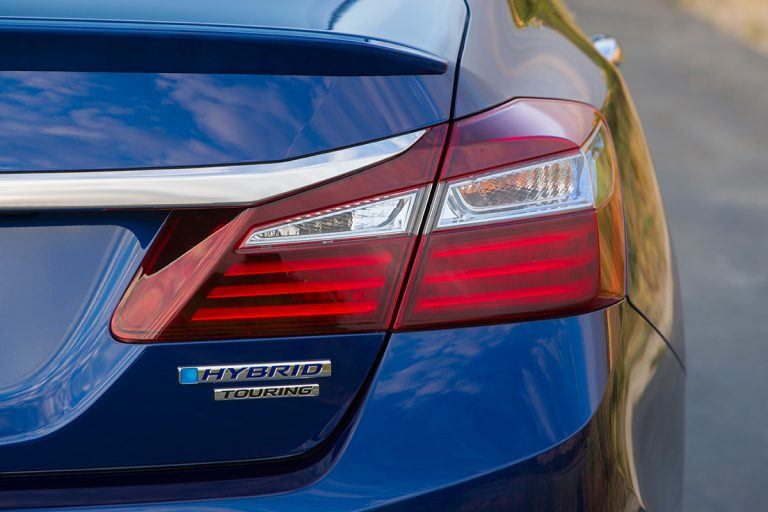 Another way to look at hybrids from a long-term point of view is that, recent declines notwithstanding, fuel prices generally trend higher over time. Even if the savings of better fuel-efficiency doesn’t add up to a lot right now, you’ll likely own your car for about 10 years. It’s worth asking yourself if you think gas prices will remain steady, go down, or go up over the course of a decade. The World Bank predicts that we are sitting at a low point for oil, and that prices will steadily increase between now and 2025.

By now we are feeling incredibly aware of the role human activity is playing in global climate change. But for many of us, this knowledge comes with feelings of helplessness — after all, what can we as individuals do to help? Fortunately, there are a few concrete ways we can do our part. The first is to simply drive less. Walk. Use a bicycle. Take transit. These will all make small contributions to reducing your carbon footprint. When you do drive, driving a hybrid makes the perfect compromise between the no-emissions electric option and the convenience of the gas-only option. It’s a little thing for sure, but sometimes little things add up to big change.