Family Honda | Blog | Does the Honda Civic have a backup camera, and 9 more Civic FAQ answered

Does the Honda Civic have a backup camera, and 9 more Civic FAQ answered 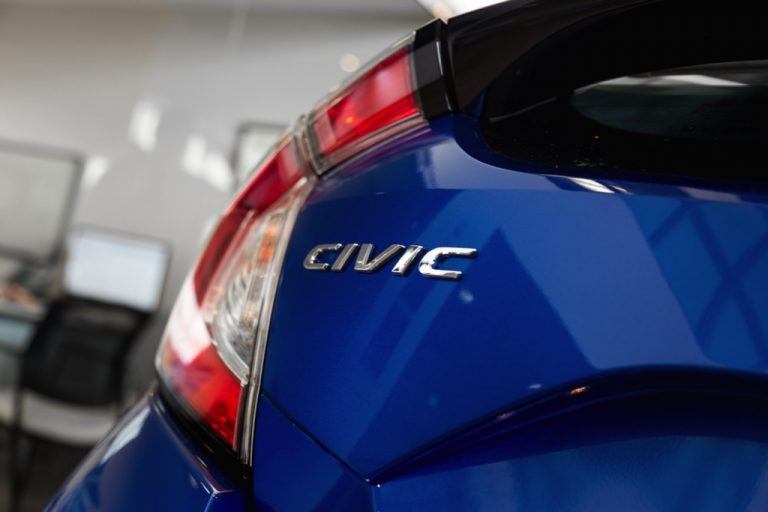 The Honda Civic is one of the most popular cars on the market, and there are many, many variants, model-years and body style to choose from if you are interested in buying one. So there’s a lot to consider right off the bat.

But more than that, a car this popular comes with a lot of mainstream (and some pretty specific) questions. Here, we shall answer some the most frequently asked Honda Civic questions, according to Google.

Oh, and if this article doesn’t cover your question, shoot us a message on social media and we will do our best to answer it. 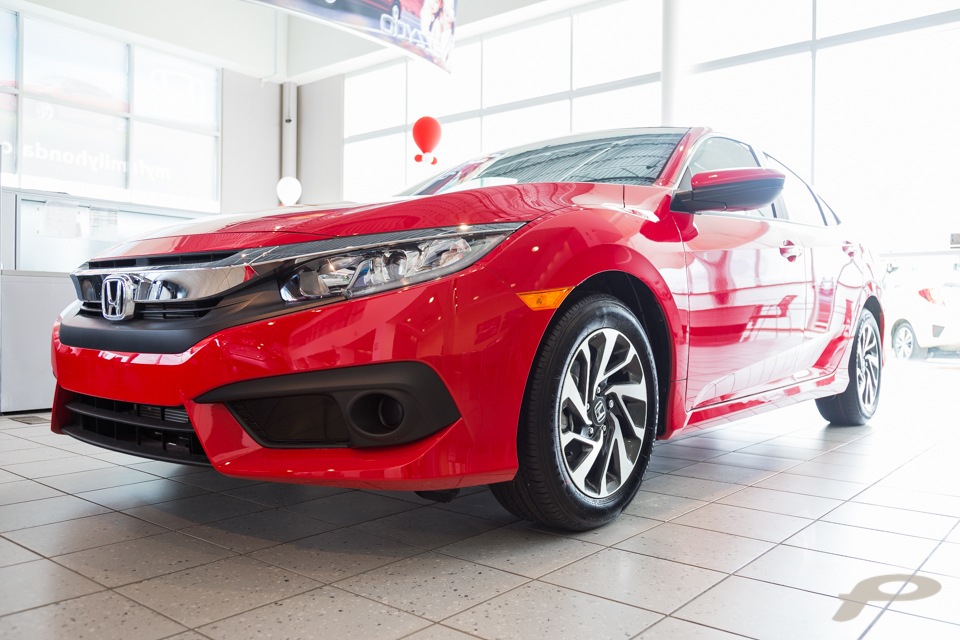 Are Honda Civics expensive to insure?

First off, the Honda Civic is regularly classified among the top 10 least expensive cars to insure in Canada. But (and this is a big but), the question of “are they expensive to insure” is highly dependent on who’s driving it. A 20-something male with multiple speeding tickets and insurance reclamations will pay more than a 40-year-old woman with a pristine driving record, for example.

Long answer: there is no data on the brand-new 2017 Honda Civic yet since it’s only been on the market for a few months, but the older models have scored top marks in their segment for years. Plus, Honda’s reputation for building solid and low-maintenance vehicles should be a clear indicator of the Civic’s future reliability. 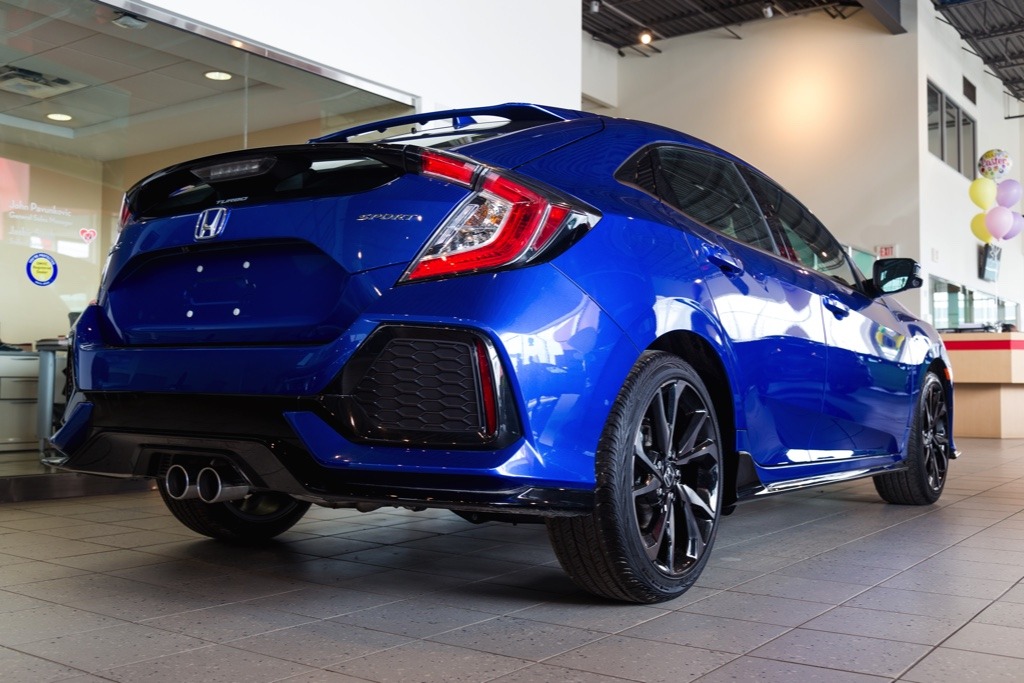 Today’s Civics are all driven by their front wheels. In the past, you could get an AWD Civic from the factory, but it isn’t possible now.

Do you need AWD? That’s another question. Depends on the application, but for a light car in city driving, front-wheel drive (along with the combination of traction control and stability control) works wonders. 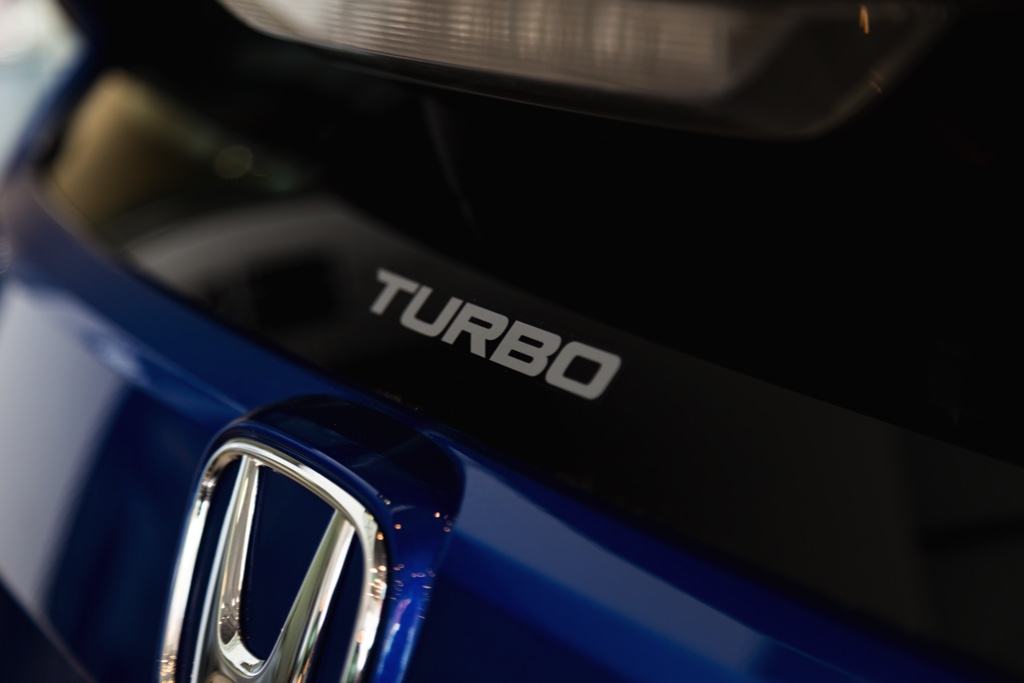 Can a Honda Civic tow a trailer?

We don’t recommend it, no.

Are Honda Civics good on gas?

The Civic can register a combined fuel economy as low as 7.0 litre per 100 km, so yeah, it’s pretty frugal.

Can the Honda Civic Si come with an automatic transmission?

Nope, being an enthusiast vehicle, the Si only comes with a six-speed manual!

Do Honda Civics have leather seats?

Some but not all. If you want a luxury Civic, though, you simply need to check out the Civic Touring.

Does the Honda Civic come with a backup camera?

Yes, it does! Thanks to the advancement in modern technologies, every single new 2017 Honda Civic, starting with the DX trim, comes with a multi-angle dynamic backup camera.