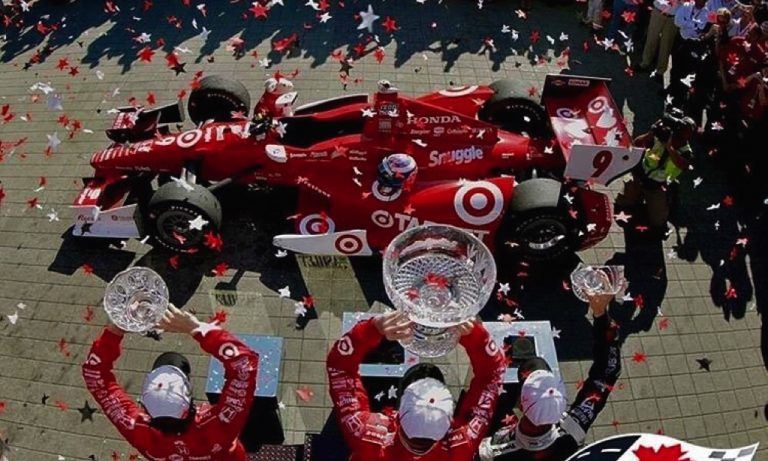 The motorsports world will descend upon downtown Toronto this weekend for the 32nd annual Honda Indy Toronto.

In addition to the racing action, Toronto’s Exhibition Place will also play host to food trucks, a beer garden and many other activations and displays. Here are a few of the faces, races and places we’re looking forward to checking out at the 2018 Honda Indy Toronto. 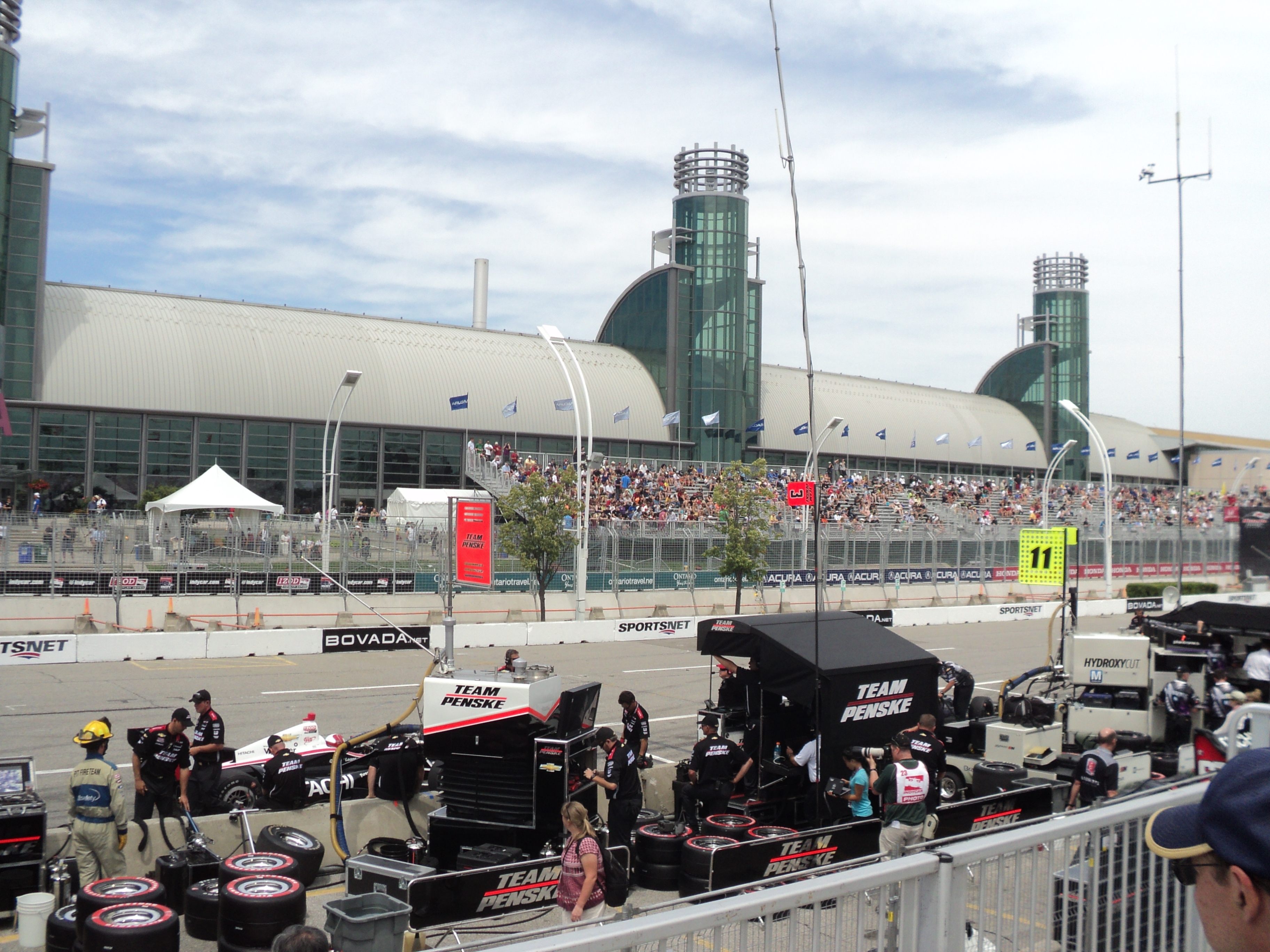 Official numbers aren’t released, but as one of Ontario’s largest annual summer festivals, it’s estimated that the Honda Indy Toronto welcomes over 150,000 fans over the three days of racing and events.

The Verizon IndyCar Series Race may be the main event, but it’s far from the only event. There’s also NASCAR Pinty’s Series, the Mazda Road to Indy Presented by Cooper Tires and the Ultra 94 Porsche GT3 Cup Challenge by Yokohama.

You can get up-close and personal with the cars

Take advantage of the Verizon IndyCar Series Paddock to get a personal peek at the machines and meet some of the crew that ready them.

There are designated autograph sessions

Rather than lurking around the pit hoping to catch your favourite driver while they’re putting their helmet on, check the schedule to see if they’ll be participating in one of the driver autograph sessions on Friday or Saturday.

Fans get in free on Friday

The most affordable way to do the Honda Indy Toronto remains Honda Fan Friday, which allows free general admission to everyone for the practice and qualifying races and autograph sessions. The initiative has been brought to you for ten straight years by the Ontario Honda Dealers Association.

There’s history in them corners 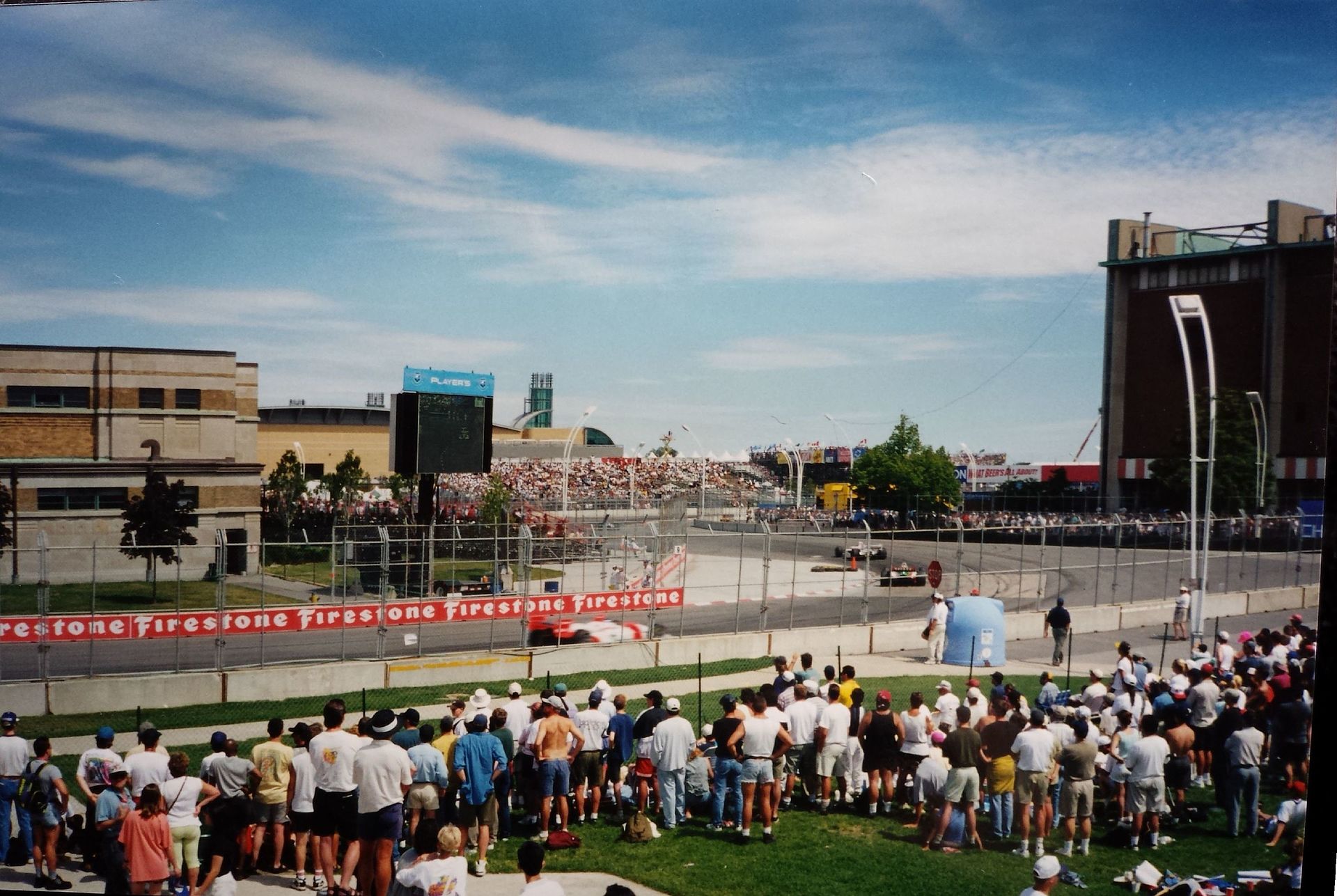 Hinchcliffe has been a staple at the Honda Indy Toronto for some time now. He finished third last year, and this year the Oakville native is coming in with some decent momentum, having recently won his first first-place finish of the year at the Iowa Corn 300 earlier this month.

There’s lots of awesome, free stuff to do, eat and drink

Between the free Honda World’s Junior Red Riders motorcycle program for kids age 6 to 12, to racing simulators for all ages, to a golf practice swing zone, to the opportunity to win prizes, trips and racing swag, there’s plenty to keep everyone in the family busy at this year’s race.