Five reasons why you should buy a Honda Clarity right now 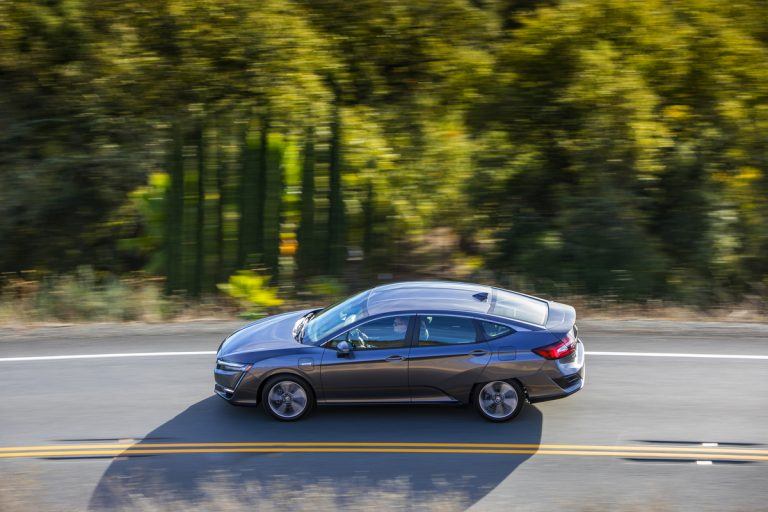 While many manufacturers have only recently begun getting into the fuel-efficient vehicle segment, Honda has been at it for quite a while; the Japanese automaker pretty much made its reputation on the affordability of the Civic, the CRX and the Accord, among others.
Nowadays, Honda has diversified its efficient offerings. Yes, they still offer light and simple vehicles—like the Fit—but modern technologies have brought a new type of cars that can extract even more distance out of a litre of gasoline: hybrids. The latest plug-in hybrid from Honda, the Clarity, was recently unveiled throughout the world’s auto shows and has finally arrived in dealerships. 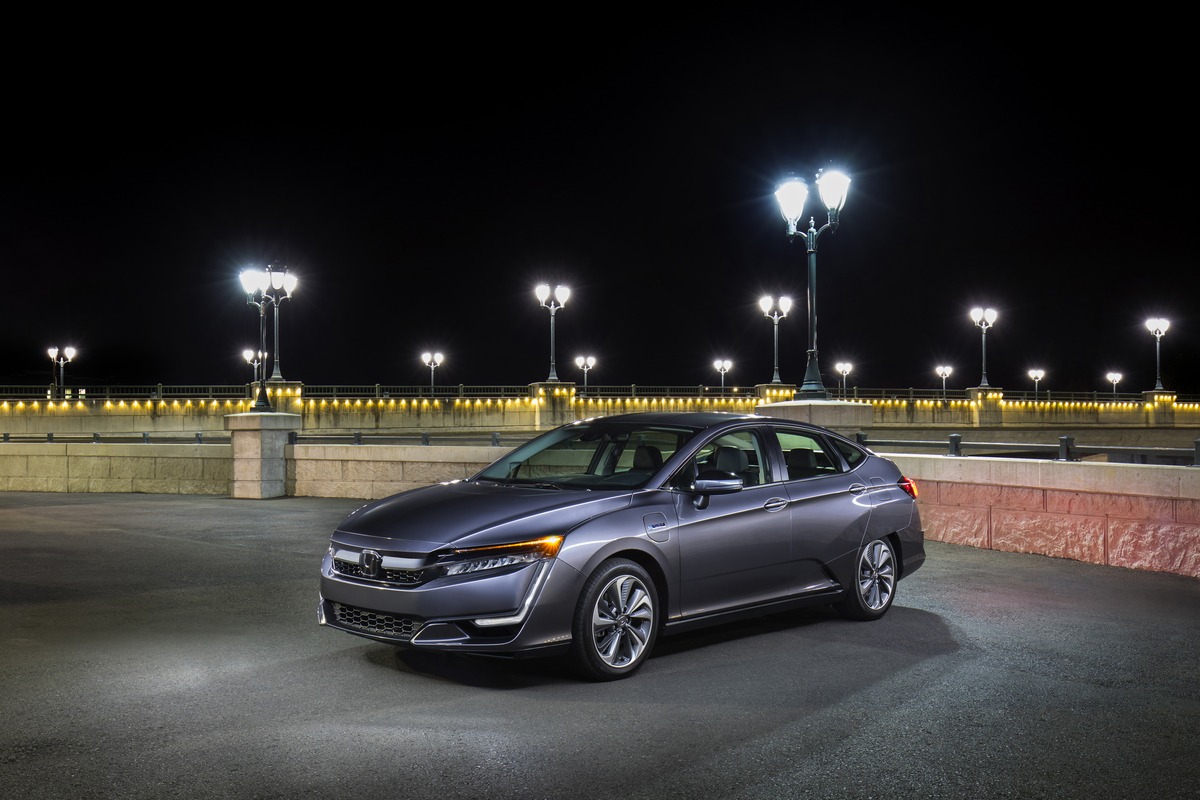 But why should you get one? There are many reasons why you should, but we’ve compiled five of the most compelling here for your consideration:

The 2018 Honda Clarity Plug-In Hybrid starts at $39,900. This might sound like a lot compared to some other Honda products, but when you consider that the car gets one of the most advanced suites of safety equipment Honda has to offer (like Collision Mitigation Braking System, Forward Collision Warning, Lane Departure Warning, Road Departure Mitigation, Vehicle Stability Assist), heated front seats, an 8-inch infotainment system, Wi-Fi tethering, Bluetooth connectivity and a dual-zone climate system, it becomes clear that the Clarity offers a lot for your money. Also, while the initial price might look steep, you won’t actually pay this much, thanks to…
And on the topic of affordability: there’s also the rising price of gas to consider. A car that only partially relies on fuel is going to save you money at the pumps as well.

Governments like hybrids, plug-in hybrids and electric vehicles because they pollute less. This is why, depending on your home province, you are entitled to a significant rebate if you choose to buy a Honda Clarity. For example, British Columbia offers a $5,000 rebate on plug-in and electric vehicles with a battery capacity of over 15 kWh. Thanks to the Clarity’s 17 kWh battery, the Clarity gets the full rebate, while smaller-capacity hybrid cars will only receive $2,500. Ontario is even more generous, granting you a full $13,000 rebate if you go for the Clarity instead of a gas-guzzling vehicle. 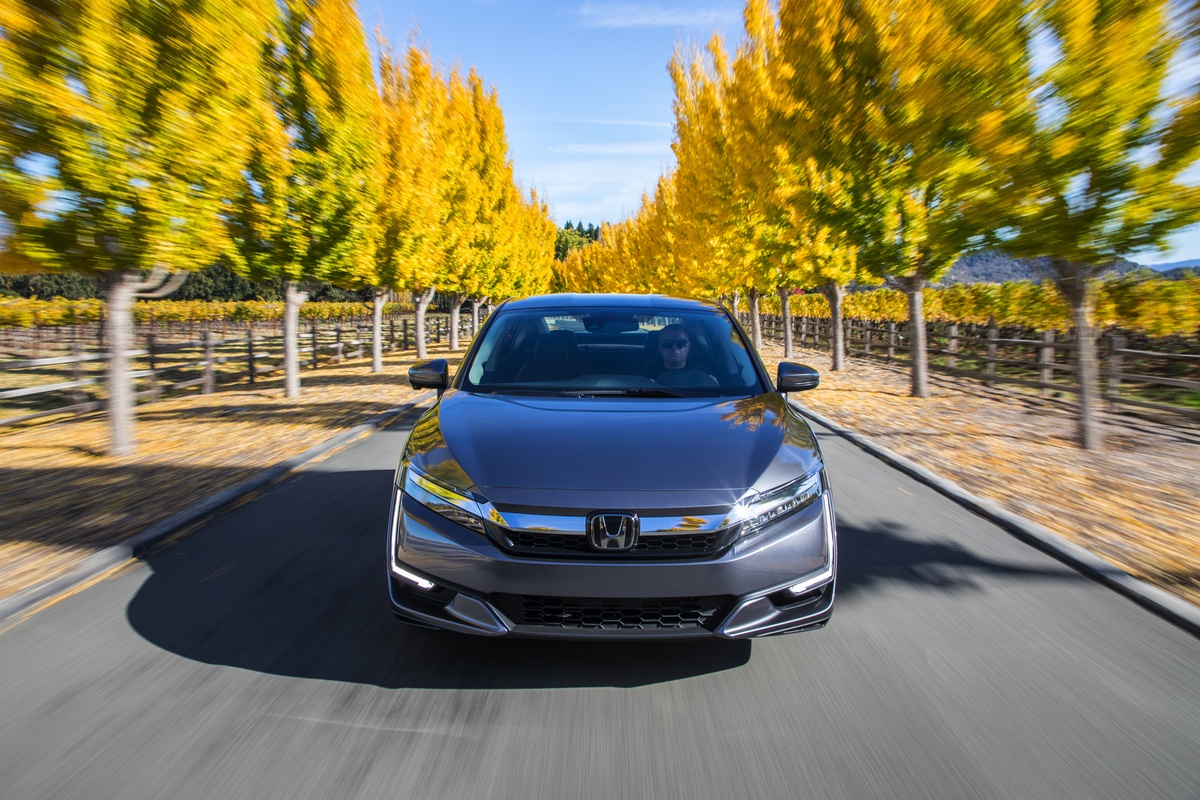 If you live in a big city like Toronto, you’re no stranger to traffic. In fact, there is a big chance your morning commute takes much longer than it should because of it. The Clarity alleviates this problem in two ways: first of all, the fact that it only uses electricity at low speeds makes for a very serene experience in traffic. There is no noise coming from the car—you simply glide forward in complete silence without wasting fuel. And, in certain cities around the country (like Toronto, Vancouver and Montreal), you can actually use the HOV lane to speed up your commute! If you start thinking of all the time you will save each morning, the car pretty much pays for itself!

The Environment Needs Our Help!

When you choose to drive a hybrid, you’re choosing to help the environment by reducing your carbon footprint. The less gas that’s used by vehicles, the less carbon dioxide created and the happier the planet. (Besides, it’s WAY easier than going vegan…). 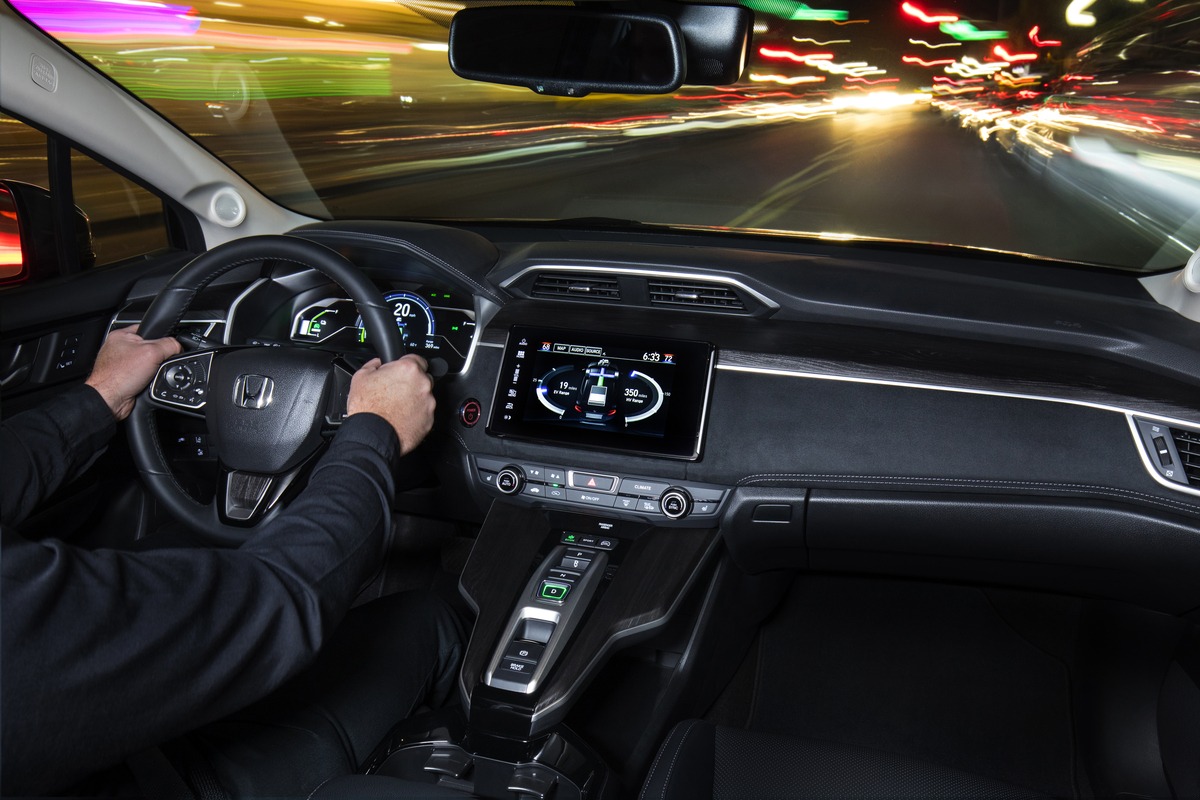 It Looks Like the Future…But in A Good Way

This last point is entirely subjective, but the Clarity manages to do something very few modern hybrid cars do: it doesn’t simply look like it follows modern trends, but also gives the distinct impression that it is its own creation. Thanks to its LED front lights and rear side skirts (which actually serve an aerodynamic purpose), the Clarity looks like nothing else on the road. 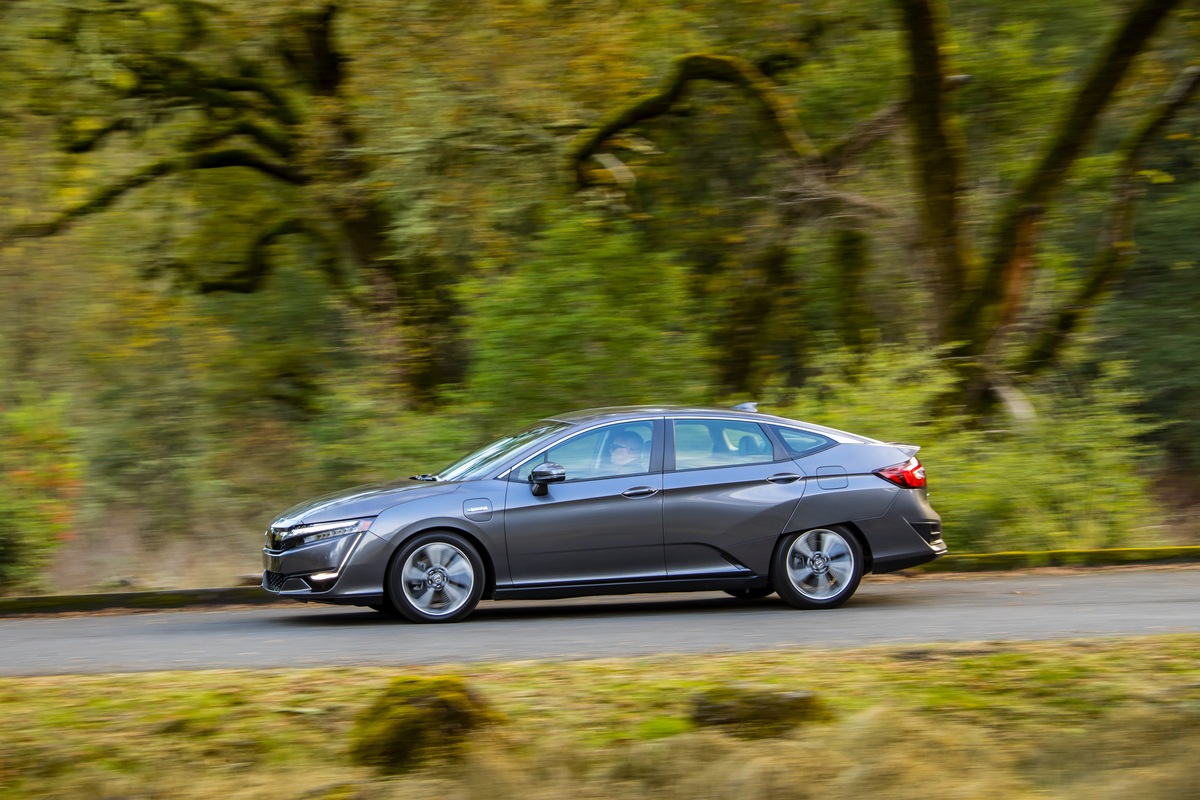