Family Honda | Blog | Honda at the 2017 Frankfurt Auto Show: the future is green

Honda at the 2017 Frankfurt Auto Show: the future is green 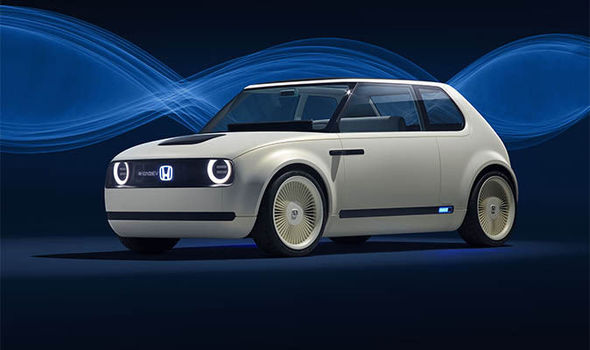 At this year’s Frankfurt Auto Show, Honda presented quite a few interesting ideas; while some of them are exclusively tailored to the European market—like a new diesel engine for the Civic—others will directly influence the cars sold here as well as shaping the future of Honda.

There were two main things that North American Honda fans should remember from this year’s Frankfurt Auto Show: an all-new electric vehicle based on the Urban EV Concept was unveiled, along with a hybrid CR-V.

Let’s talk about the Urban EV concept first: this box-shaped little city car might bear stylistic resemblances to the 1970 N600 hatchback—the first Honda to be imported to North America, by the way—but its underpinnings are thoroughly modern. It sits on a completely new platform and showcases where Honda intends to go with its future electric vehicles. While it does feature typical concept car gadgets like a wrap-around panoramic dashboard screen, it isn’t completely vaporware. During the press presentation, Honda Motor Co. President and CEO Takahiro Hachigo mentioned that the Urban EV would give birth to a production car, sometime around 2019. 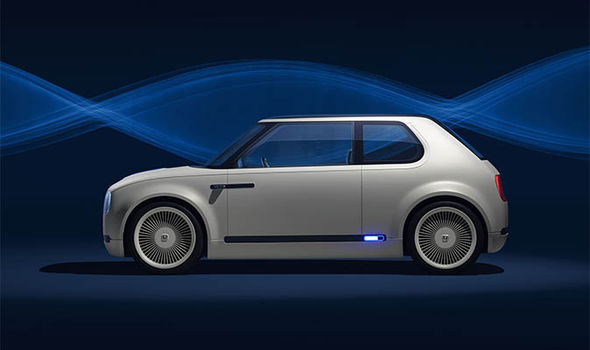 The other important piece of information concerns the ever-popular CR-V. In an effort to go even greener, Honda announced that they had developed a hybrid version of their SUV. The drivetrain is composed of a 2.0-litre four-cylinder and a pair of electric motors. According to the press release, this setup will provide both power and economy. However, it is important to note that this hybrid CR-V, for now, is only intended for Europe and will arrive in dealerships for 2018. We’ll have to wait and see if it crosses the ocean and wind up here. 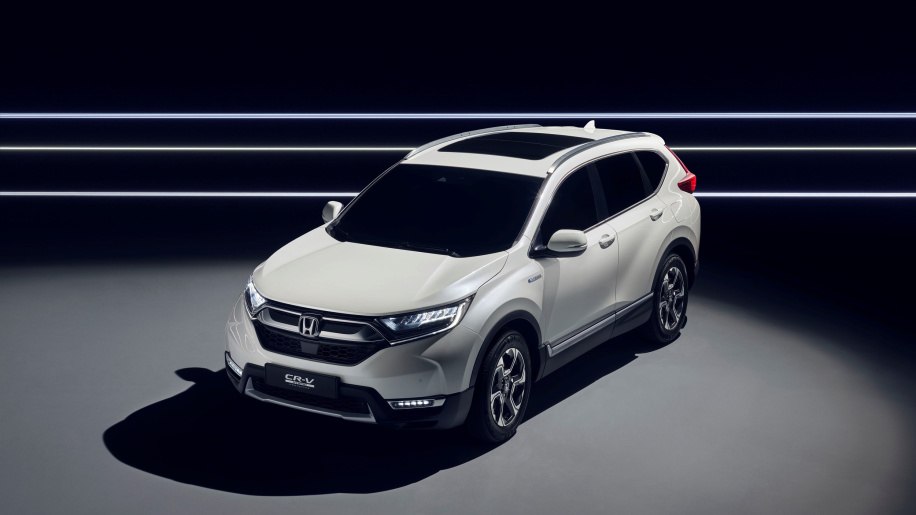 Finally, other bits of information were also released by Honda. They have committed to offering a hybrid or electric option into every model sold in Europe. A power management system is also being tested right now in France; by optimizing the energy transfer between the home, car and the city, EV owners could save power and even theoretically make some money by selling back electricity into the grid.

In the near future, car manufacturers will be forced to embrace green technologies. Once again, Honda has proven it was ahead of the curve by developing vehicles that are greener without compromising the quality and reliability we have come to expect of their products.