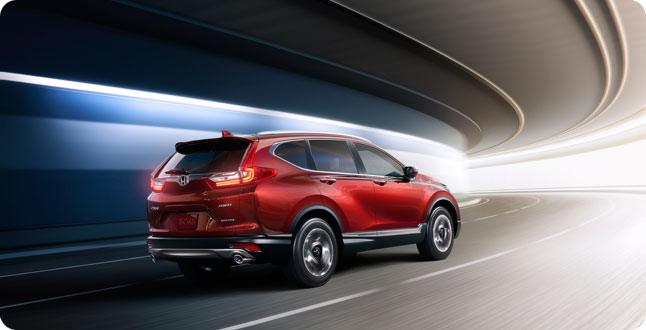 The 2017 Honda CR-V has nearly arrived. Here’s what you need to know.

So, Honda’s iconic CR-V has arrived in its newest iteration. You’ve probably heard…it’s kind of a big deal. 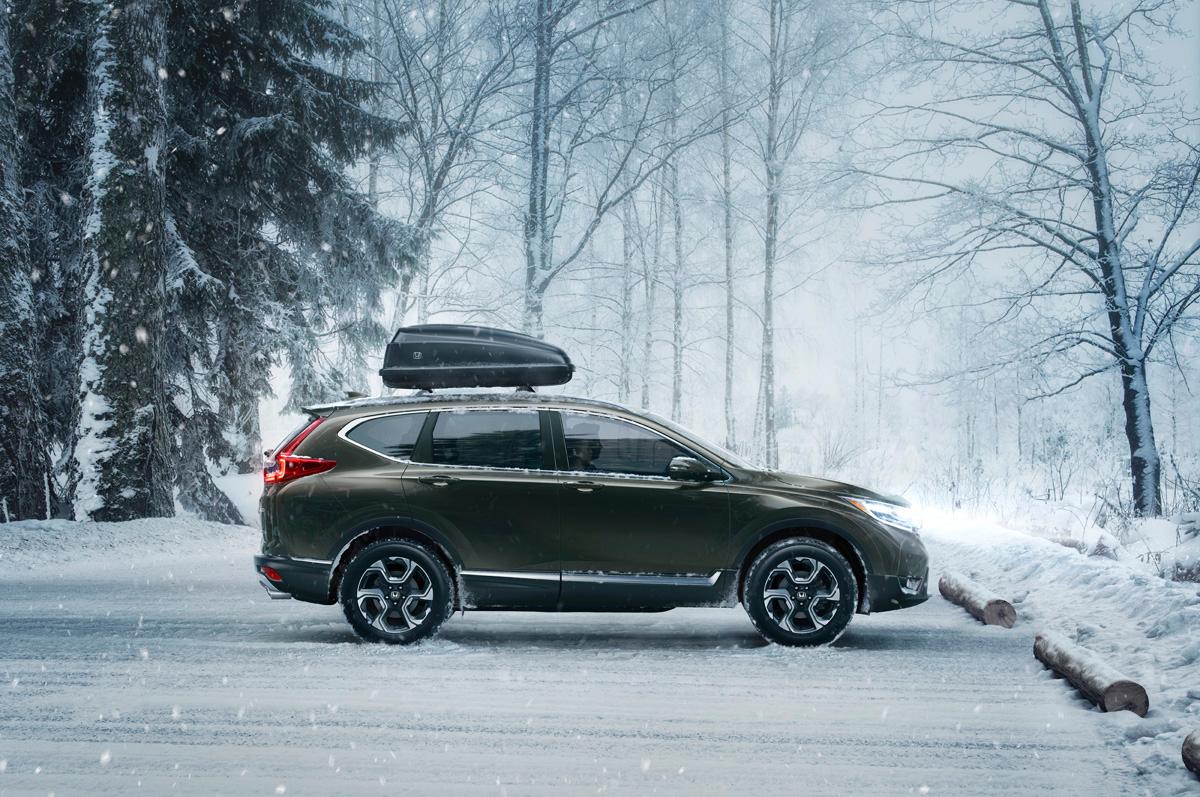 They’ve made some impressive changes to the this, the fifth generation of Honda’s compact SUV, including adding a new Display Audio that features Apple CarPlay and Android Auto, as well as adding to the interior space to make the rear seat legroom best-in-class and the cargo space even more useful. 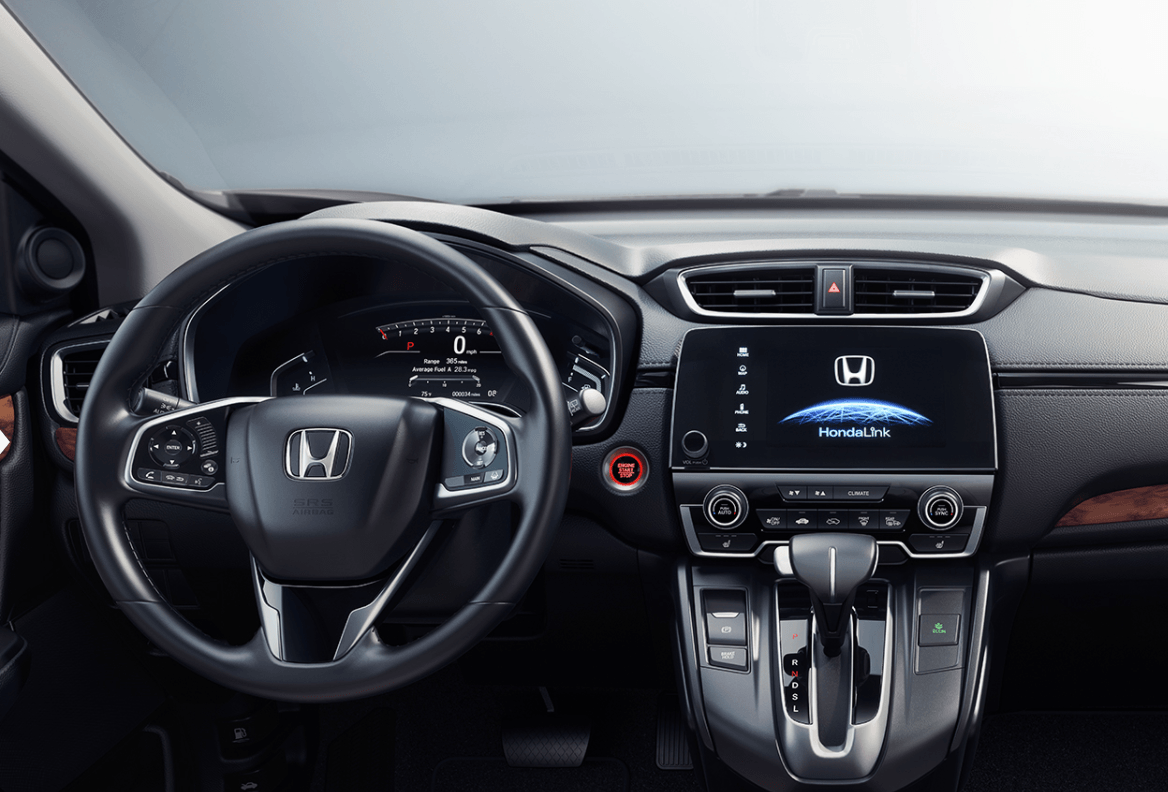 “The next generation CR-V is perfectly positioned to lead what is now the largest and fasted growing segment in the Canadian auto industry,” said Dave Gardner, Senior Vice President of Operations, Honda Canada in a Honda Canada press release. “CR-V continues to be built in Canada, reinforcing the importance of Honda of Canada Manufacturing’s place among our North American operations.”

The engine (a 1.5-liter inline-four) has also been amended, with the addition of the CR-V’s first-ever turbocharger, and the new claim of best-in-class efficiency–like we said, kind of a big deal.

The CR-V’s style has also been brought into 2017, with a new aggressive front end including slim, stylized headlights and a more pronounced fender than on the previous model. Its wheelbase has also been lengthened to give it a more athletic stance overall, with exposed dual tailpipes on the rear end adding to the effect.

Rounding off the changes are some safety features definitely worth mentioning. The 2017 CR-V has the most expansive version of Honda’s Honda Sensing safety feature to date: we’re talking Collision Mitigation Braking with Forward Collision Warning and pedestrian sensing capability, Adaptive Cruise Control with low-speed follow and Lane Keeping Assist and more. 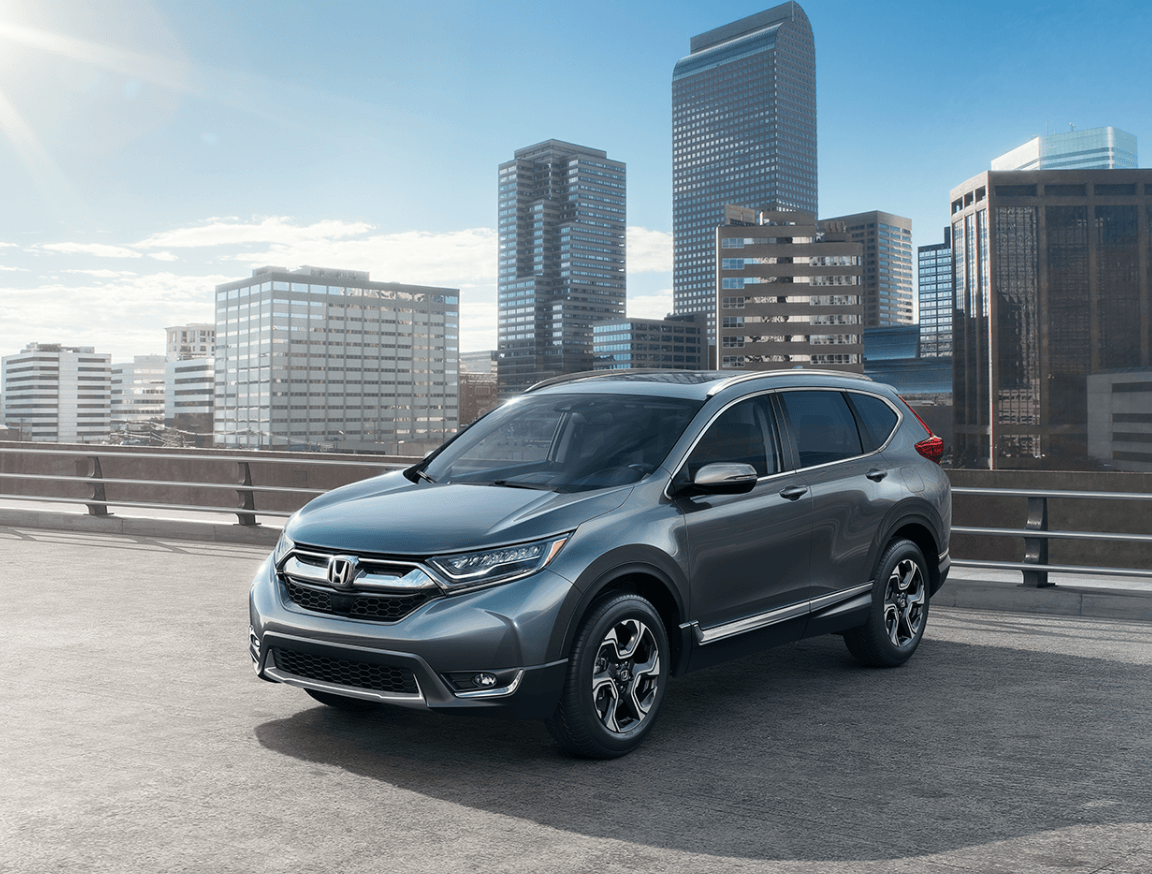 If you’re interested in learning more about the 2017 Honda CR-V, please contact us. We’ll be receiving our shipment soon and would like nothing more than to get you in the driver’s seat.