Family Honda | Blog | Honda vehicles that are made in Canada

Honda vehicles that are made in Canada 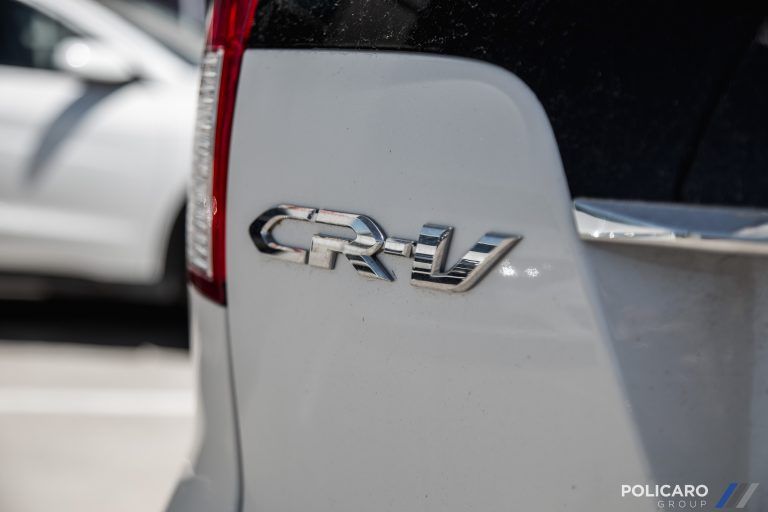 Thankfully, not right! While there are no vehicles that are entirely designed, tested, built and marketed in Canada, you can find Hondas that are assembled right here! Let’s go through some of them, shall we?

Honda of Canada Manufacturing (or HCM) operates a huge facility in Alliston, Ontario. With a total area of more than 1.8 square km, the plant even has a huge recreation centre that includes a full-sized skating rink, tennis courts and a baseball diamond.

The first assembly line was opened in 1986 to boost production of the Honda Civic, which was becoming ever more popular. Three years later, a metal stamping and bumper painting workshop was added. Then, in 1998, Honda chose to open a second assembly line to build the Odyssey minivan, which started production for the 1999 model-year. After that, the Ridgeline, the CR-V the Acura MDX, CSX and even the short-lived Acura ZDX rolled through the doors of the Alliston plant. 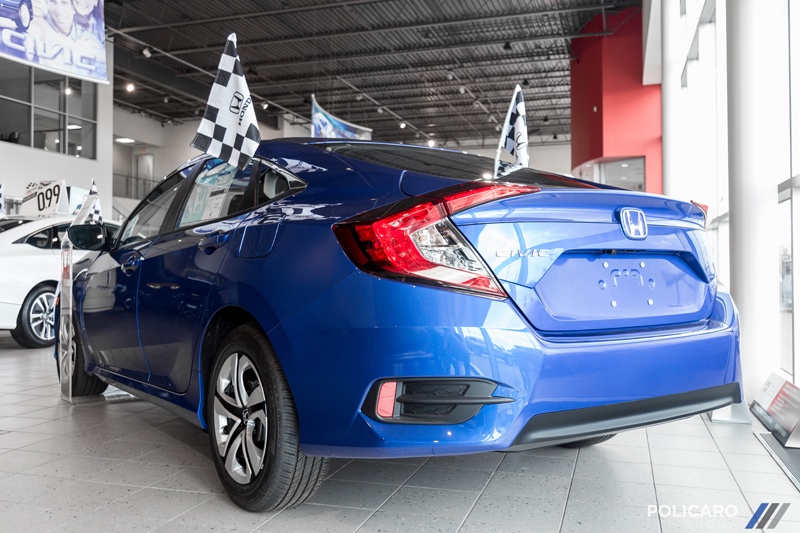 Today, many of the tenth-gen Civics found in Canada come from there as well (including the Si and Coupe), as do the CR-V crossovers since 2012.

The Alliston facility currently produces more than 400,000 vehicles every year. Honda of Canada Manufacturing employs about 4,000 full-time and contract staff, and produced about 385,000 vehicles and 221,000 engines in 2015.

So, if you’re looking to support the made-in-Canada movement, consider getting around in a Canadian-made Honda.