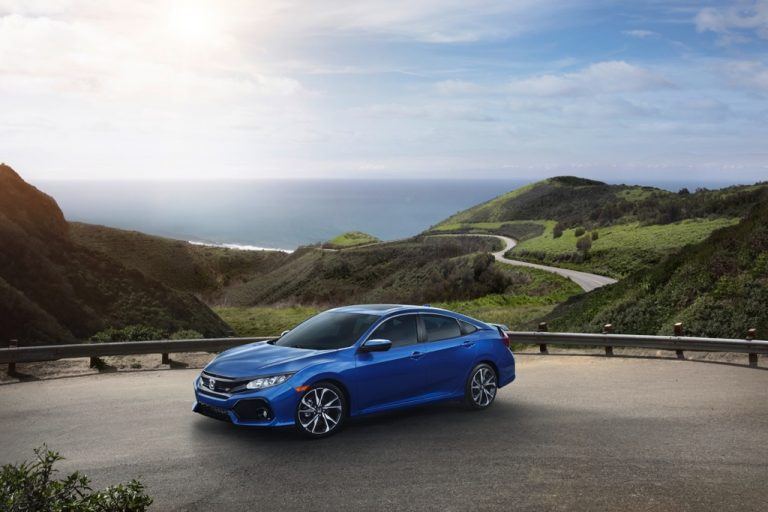 he 2017 Honda Civic Type R might be getting all the attention lately, but let’s not forget that while this 306-horsepower riot on four wheels is Honda’s latest addition into the sport compact segment, it isn’t its only one. For more than 30 years, the Civic Si has been sold in North America as a feisty compact car that is as fun to drive as it is reliable and usable on a daily basis. What else would you expect from Honda?

This year has ushered forward a slew of impressive changes to the Si. While it isn’t Honda’s sportiest car anymore, you might still want to check out this little Japanese bruiser.

Why? First of all, it’s based on the 10th generation of the Civic, the most advanced one yet, which has a foundation of global architecture. Compared to its predecessor, the new Civic has lost weight—depending on the variant (coupe, hatchback or sedan), the current version is up to 30 kg lighter. For a regular Civic, this means added fuel economy, and for the new Si, weight loss also translates to more agility and faster acceleration. 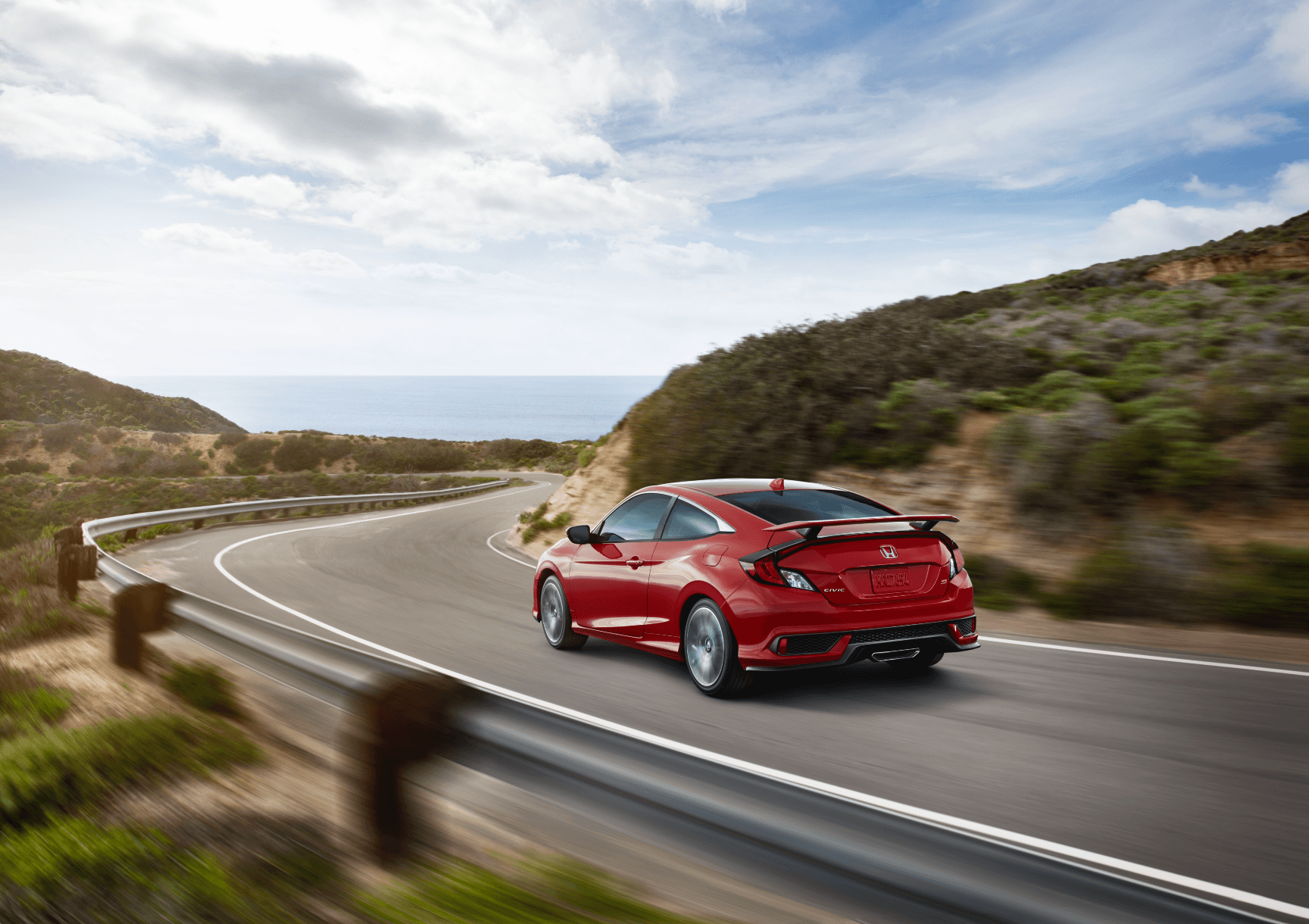 The Si has always been known to be a high-revving, naturally-aspirated front-wheel drive sport car. For 2017, one of these things will change. The task of hurling the 2017 Civic Si down the road has now been given to a new powerplant. Being a 1.5 litre mill, this engine certainly is displacement-impaired if you place it next to the 2.4 litre that was singing under the previous generation’s hood. However, thanks to the miracle of turbocharging, this little four-cylinder makes just as much power—205 horses, to be exact—and even more torque—192 lb-ft—than that which it replaces. The available transmission is a six-speed manual that promises crisp shifts and light throws.

Down the list of improvements are a few pieces of tech that will surely up the driving experience, like the limited-slip differential that will regulate how power is sent to the wheels. A set of adaptive dampers has also been added to the Civic Si’s standard features. Capable of switching between various modes, these help strike the perfect balance between harsh track ride and comfortable road manners. The 2017 Civic Si also gets big brakes, sticky tires and a centre-mounted exhaust system that will deliver a track-inspired howl.

Visually, the new Si is recognizable by its 18-inch wheels, a more aggressive front splitter and a large rear wing. On the inside, there is a 450-watt sound system to keep you company and bucket seats to keep you firmly planted while you take corners. For added comfort, a leather-wrapped steering wheel also comes standard. 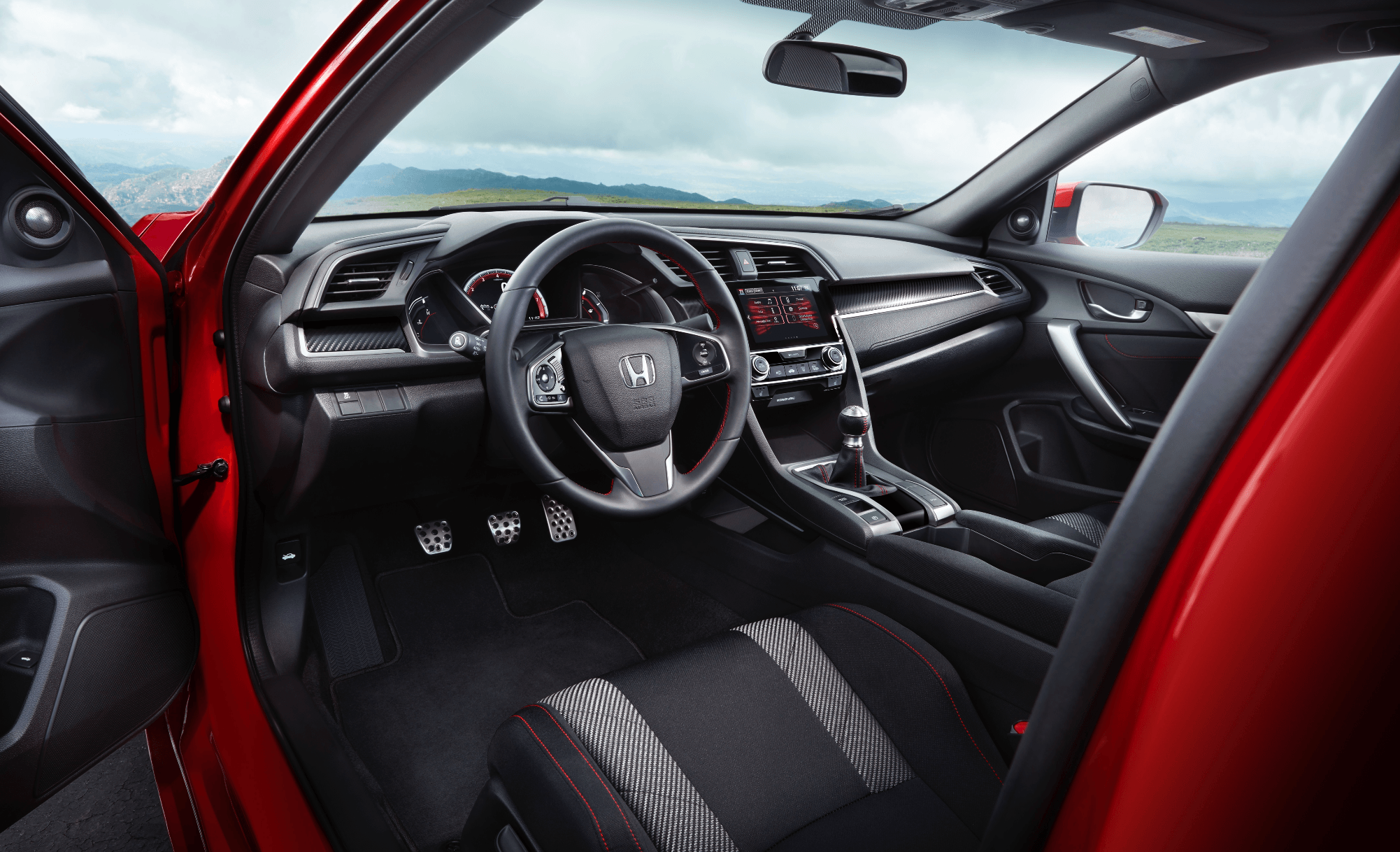 The 2017 Honda Civic Si is set to arrive at Family Honda in the following weeks. So while things have changed for the Si, its core concept is still unchanged. It promises to be fun, reliable and to keep you entertained for many years to come.