The 2018 Honda Accord is a flagship for the future 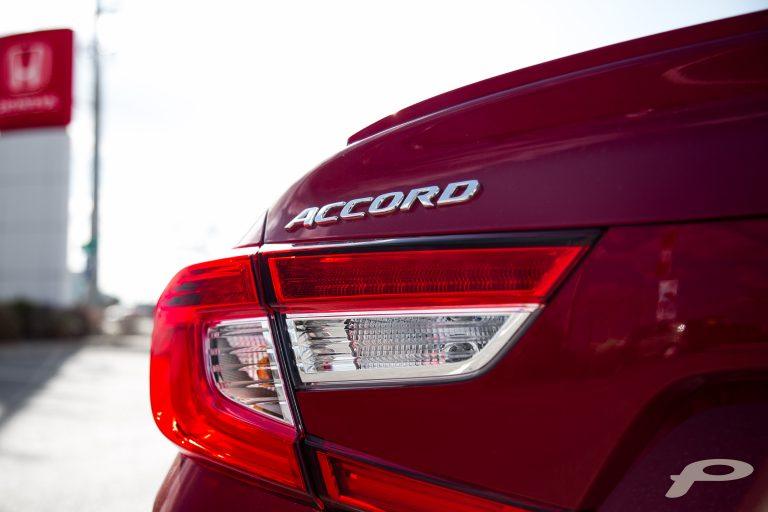 The Accord has been Honda’s flagship car for decades now; while it’s true that the Civic, the CR-V and the Fit sold more units in the last few years, the midsize sedan still enjoys a loyal following and is renowned as one of the best vehicles in its segment.

And as such a priority for the brand, Honda didn’t cut any corners when the time came to modernize their Accord. For this tenth generation (yes, you read that right: originally launched in 1976, this newest iteration is the tenth to bear the Accord name), the Japanese giant mobilized all their resources to create the most advanced Accord to date. 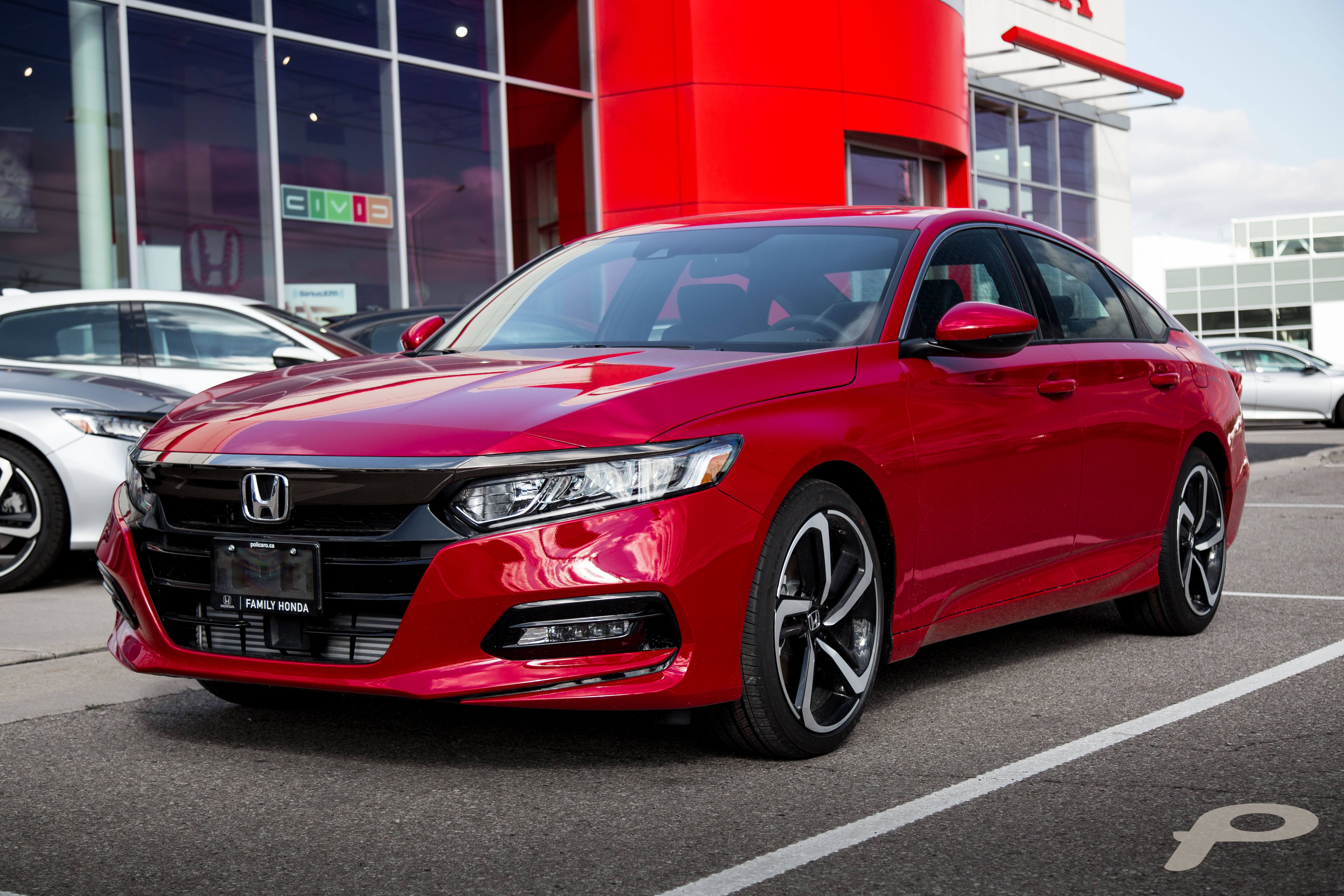 First of all, Honda tasked its designers with creating a visually striking body. Since the midsize sedan aren’t as popular with families as they once were, they needed to attract buyers looking for a more stylish and classier vehicle.

First of all, Honda tasked its designers with creating a visually striking body. Since the midsize sedan aren’t as popular with families as they once were, they needed to attract buyers looking for a more stylish and classier vehicle. 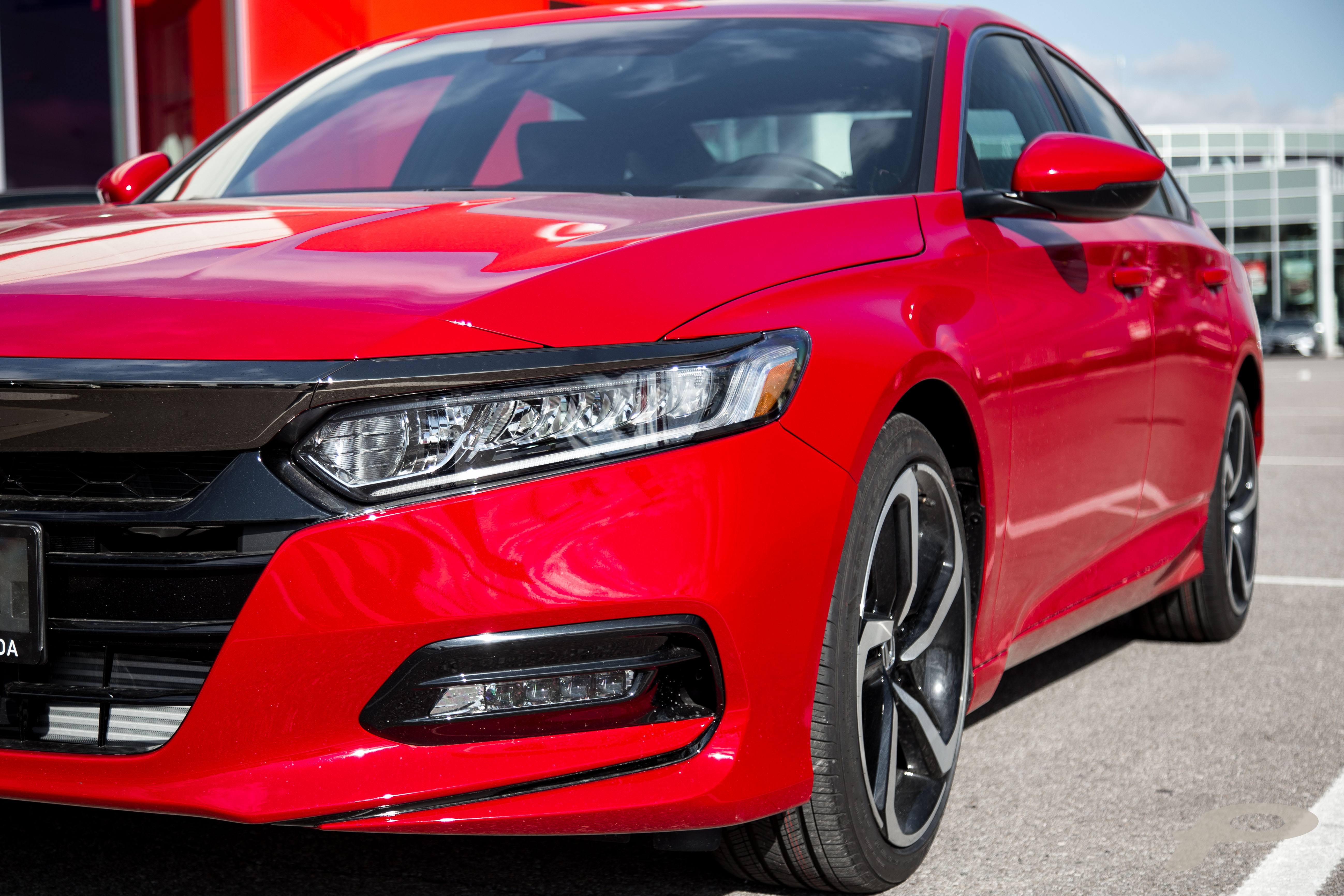 Look at the fastback-like roofline, which replaced the more upright windows of the previous iteration. The 2018 Honda Accord has a longer wheelbase—while being a little shorter—than its predecessor, making it look longer and more poised than ever before. Oh, and it is important to note that the four-door sedan is the only one remaining as the two-door coupe was not produced for this tenth version, and there hasn’t been an Accord wagon in North America for almost two decades.

There were two engines available in last year’s Accord: a peppy-yet-efficient four-cylinder and a powerful V6 with lots of torque. For the tenth-gen Accord, the V6 has gone the way of the dodo and now only the four-cylinder remains. But, there are now two of them; most of the Accord sold will come with the turbocharged 1.5-litre engine that was launched in the Civic and makes 192 hp and 192 lb-ft of torque, but those looking for more oomph will be able to choose a 2.0-litre turbocharged four-cylinder. 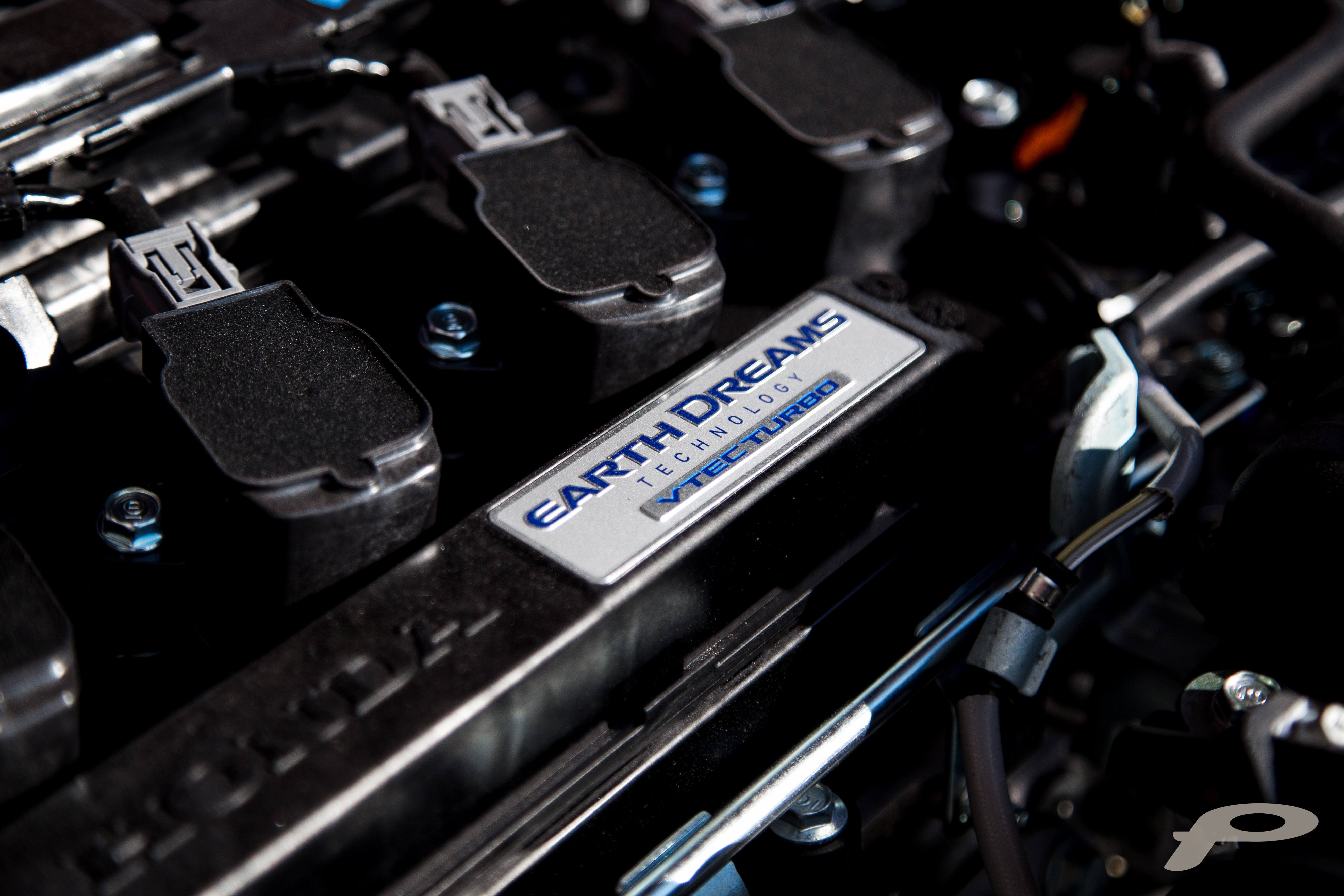 This powerplant is lifted from Honda’s manic Civic Type-R, but has been somewhat tamed. It now makes 252 hp and 273 lb-ft at 4,900 rpm. If you want maximum driving enjoyment, you’ll be happy to know that this engine can be ordered with a six-speed manual transmission. Otherwise, both powerplants can be equipped with an automatic gearbox (a CVT for the 1.5-litre and a 10-speed for the 2.0-litre).

The new Accord’s cabin manages to do two very different things: it’s both a return to Honda’s trademark simplicity and a showcase of the most advanced technologies in Honda’s arsenal. For example, take a look at the dashboard, which, at first glance looks like the two gauges are simply showing the engine’s RPM and your current speed. However, the left gauge is actually a digital display that can show the trip computer, your phone’s display, navigation and audio information. 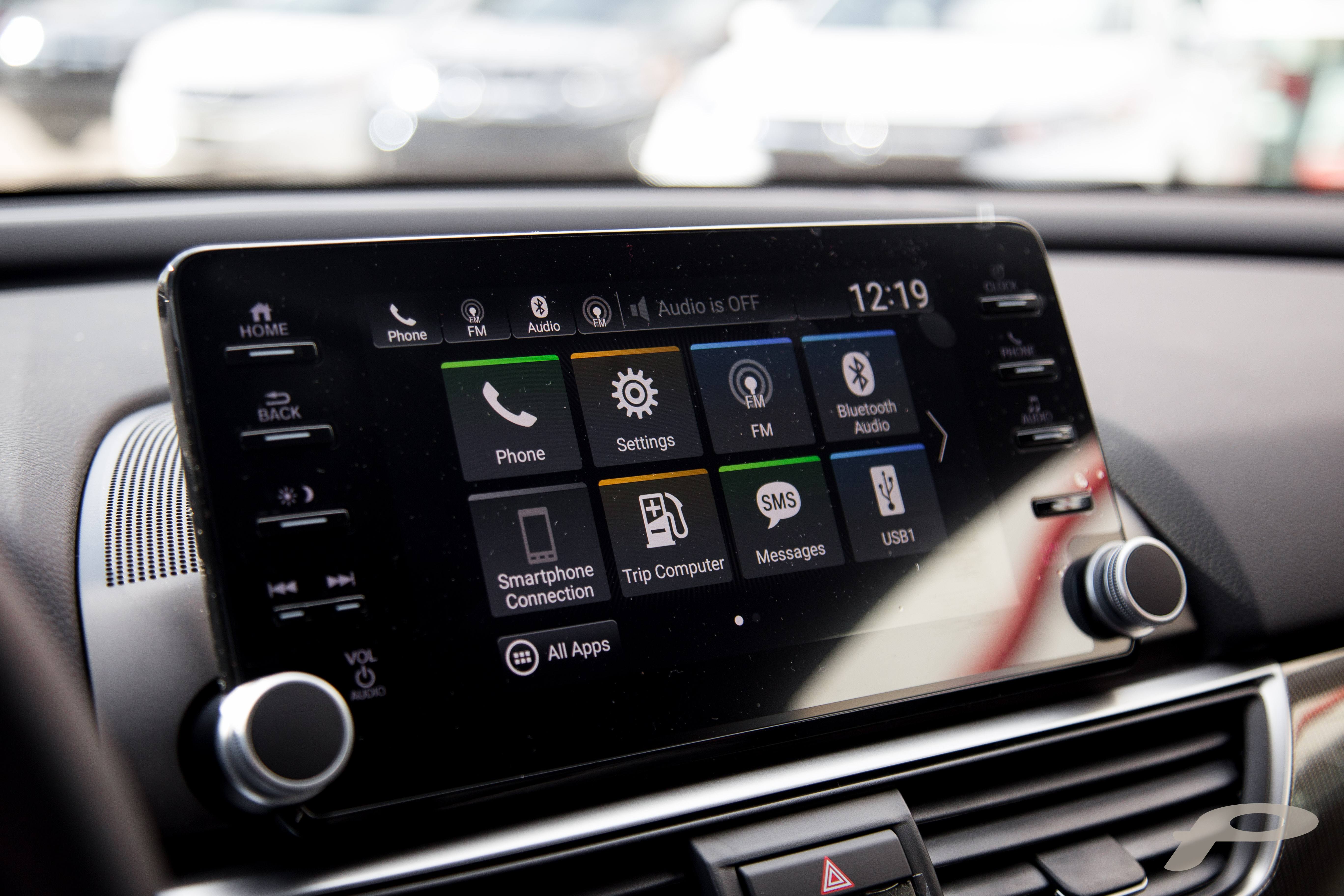 While the 2018 Accord might look like a well crafted prototype that has been intended to show us the future of Honda, it is actually already in our showroom and inventory. Don’t believe us? Come and test-drive one today! 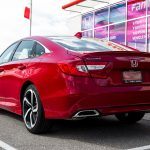 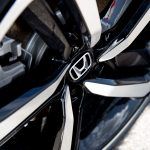 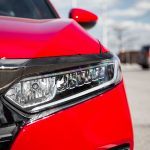 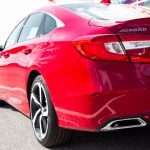 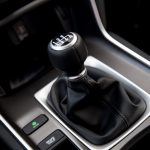 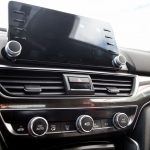 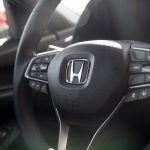 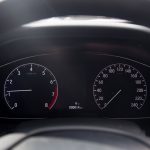