Family Honda | Blog | The Evolution of the Honda Civic

The Evolution of the Honda Civic 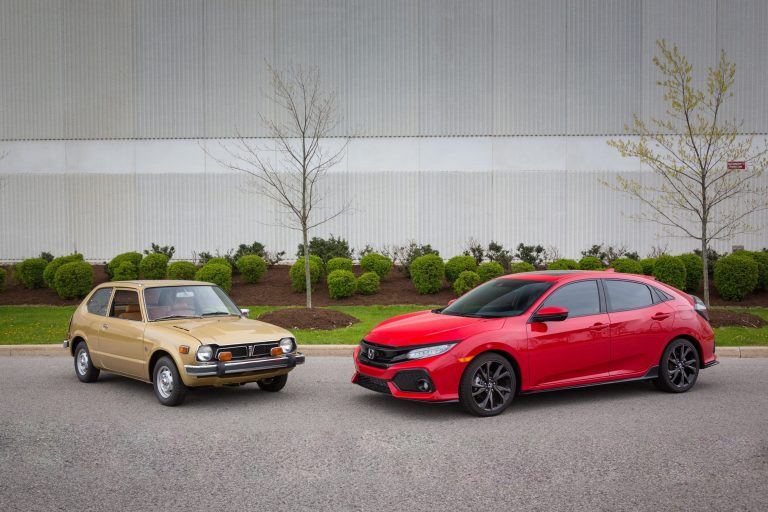 The Honda Civic is one of the most iconic cars on the road today. Pretty much everyone has either owned one or knows someone who has. It has been the best-selling car in Canada for 19 years running, with over two million units having been sold in our country.

Not bad for a little car from Japan.

Here’s a recap of the evolution of the Honda Civic over the years.

The Civic’s origins are modest: in 1972, the little 3-door hatchback rolled out of the assembly lines in Japan. It sported a 1.2-litre carbureted four-cylinder making about 50 horsepower, and could be bought for about $2,200 US. Standard equipment included a four-speed manual transmission, front-wheel drive and independent suspension at all four corners. 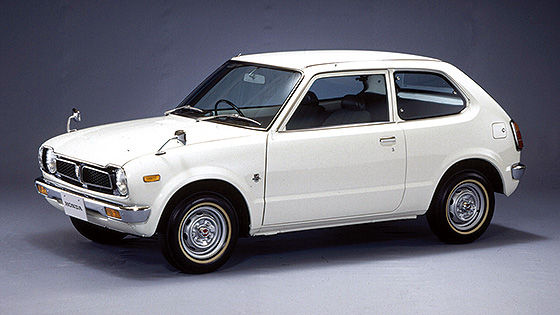 When the fuel crisis hit the world in 1973, every manufacturer scrambled to find solutions to diminish fuel consumption. While everyone else resorted to catalytic converters, Honda unveiled the CVCC engine in 1975. This technology was unique on the market and had numerous advantages, one of them being the fact that they could run leaded fuel, which was still popular at the time. 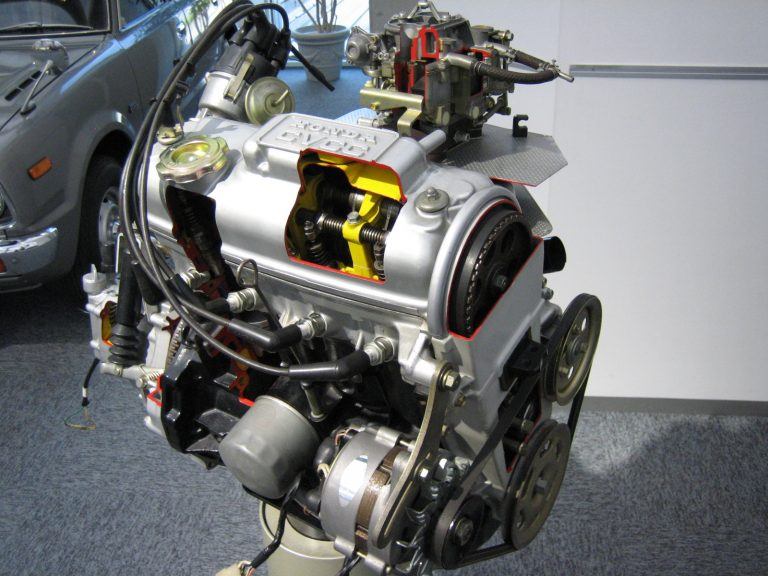 The second generation of the Civic, which ran from 1979 to 1983, differed little from its predecessor. However, the true revolution came with the third generation. In 1983, this square-shaped car came in many variants: hatchback, sedan, a wagon, and even a sports car, the CRX. There were a lot of optional engines, transmission, and an all-wheel drive system was even available. Look at those mirrors! 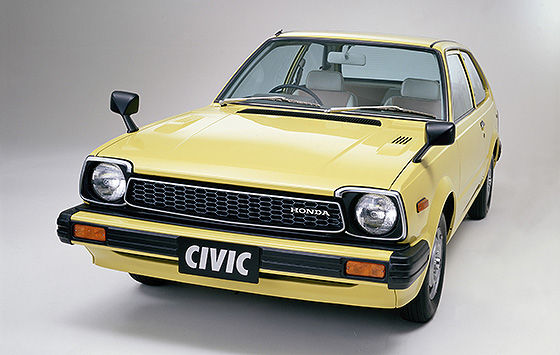 1986 saw the arrival of another historic change; the Civic Si came to the North-American market with 91 horsepower. This little vehicle was much less powerful than many sports cars of the era, but it was able to out-corner most of them.

For the fourth generation, Honda decided to increase the dimensions of the Civic to make it more appealing to the North-American market. In response to the success of their little compact, Honda chose to build an assembly plant in Alliston, Ontario; the first 800 cars that came out of this factory were Special Edition versions. The available variants were the DX, EX, LX, and Si…as well as a bare-bone version, the unfortunately-named STD (oops).

The fifth generation was, again, larger and more comfortable than the one that came before. This generation has been hugely successful when it was new, but its success carried well past that. From its large aftermarket support to its appearance in the first Fast and Furious movie, this Civic is one of the most well-known tuner cars. The fifth generation Civic even spawned a convertible, the Del Sol. 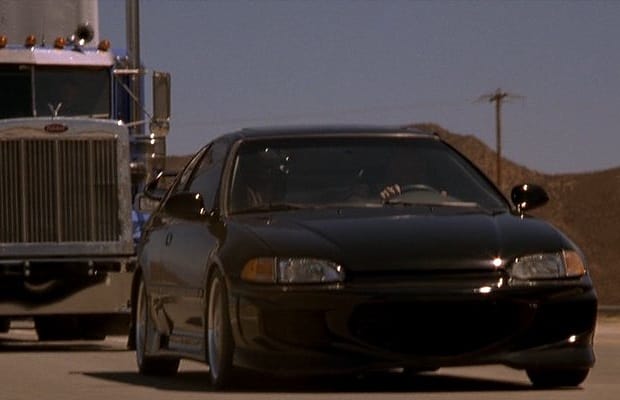 The 1996 Civic was the first year of the sixth gen. Among the most notable change for this one were the D series engine. After a hiatus of a few years, the Si trim came back in 1999; offered only as a coupe, it now made 160 horsepower at 7,000 rpm.

The seventh-generation Civic marked some changes: first of all, the double-wishbone suspension was replaced by a MacPherson strut system to save money. This generation of the popular car might not have been the most popular among enthusiasts, but it became roomy enough to warrant an important change; from now on, the Civic was a compact. 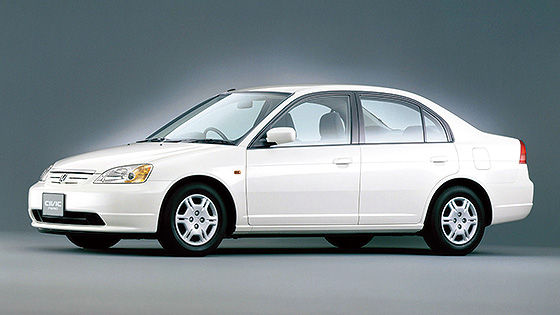 We were treated to the eight-gen Civic in 2005. this time, changes were numerous: completely redesigned styling, all-new powertrain options and even more room than before. This generation was one of the most popular ever, and, to this day, you can see many dutifully trundling along the road. 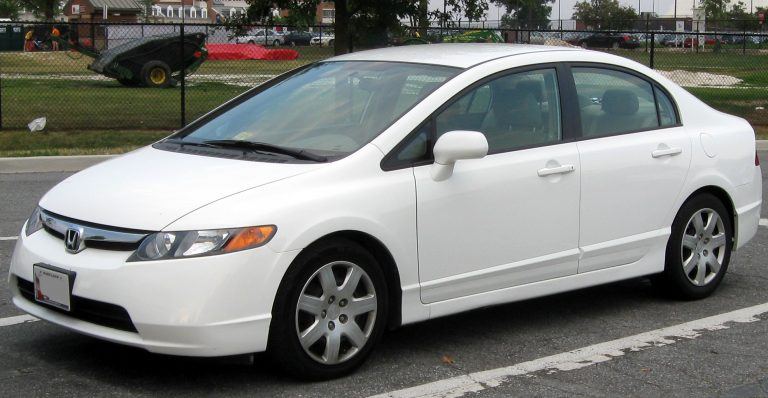 Honda decided to play it a bit safe with the ninth-gen civic, which featured few significant changes. It came with better safety equipment as standard, but after only five years, the car was completely redesigned. 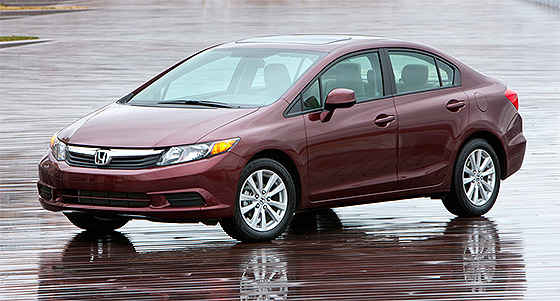 Which brings us to the tenth iteration of the Honda Civic, by far the best of the bunch. Most variants come with a turbocharged 1.5-litre engine. You can choose between a coupe, a sedan or even a hatchback. And for the first time, the legendary Type R is now available on our shores—its 306-horsepower makes it the fastest production Civic ever.

Here’s to the next ten generations, Civic!

2 thoughts on “The Evolution of the Honda Civic”