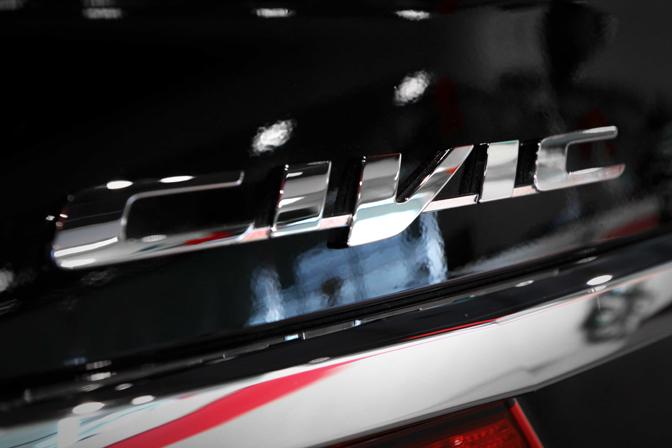 The Honda Civic has been the best-selling car in Canada for 20 years! To help celebrate this monumental accomplishment, we asked Honda Civic owners from across the nation to share their Civic stories.

If you have a Canadian Civic story, share it along with the hashtag #CivicStoriesCanada. 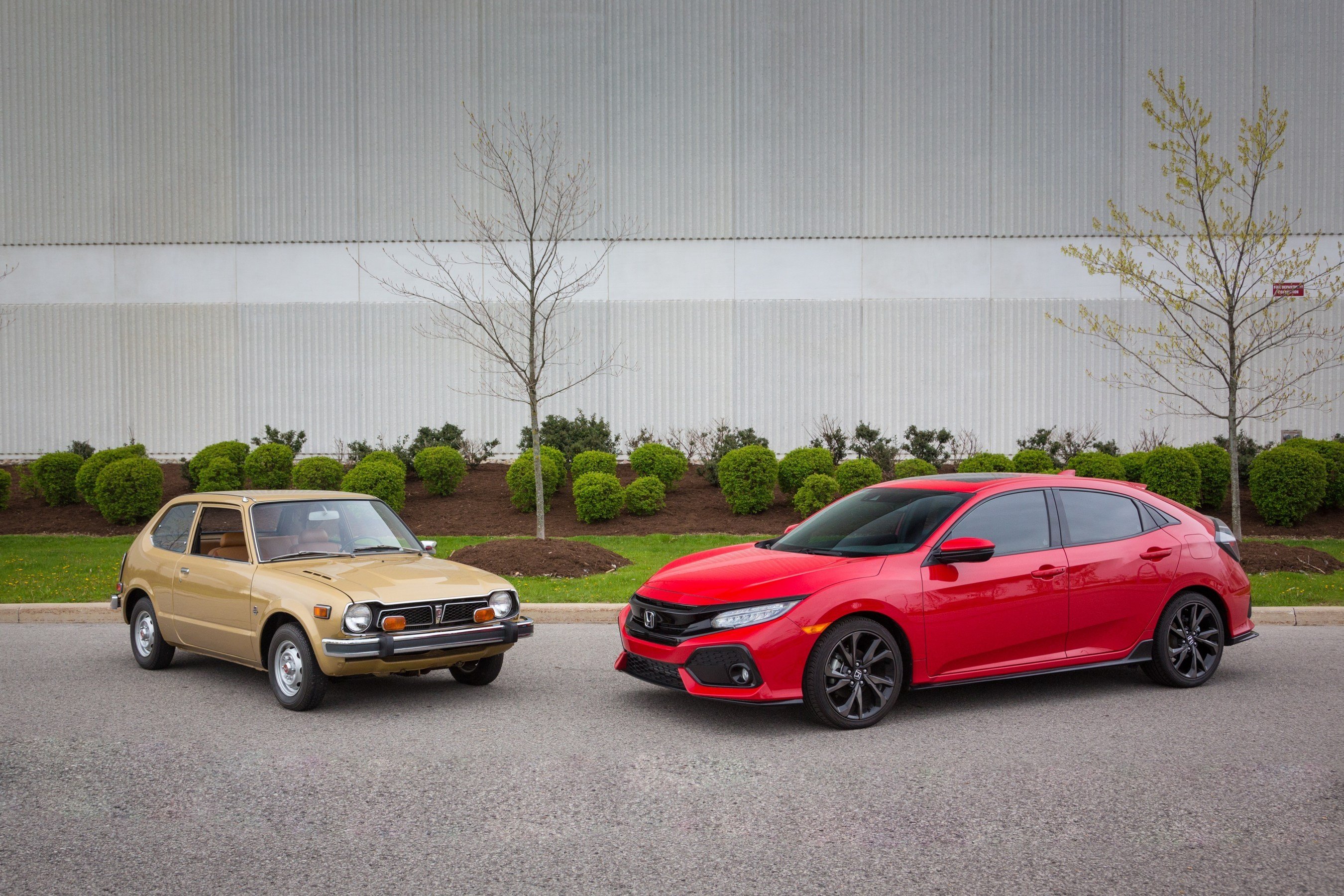 My brother and I shared our mom’s old 1990 Civic DX sedan throughout high school and university. One day I was going to the YMCA and parked on the street outside in metered parking. After my workout I went to leave and realized I didn’t have my keys. I retraced my steps outside and was stunned to find my car was gone. Adrenaline set in, I couldn’t believe someone at the gym took my keys and stole my car! Luckily my mom worked at the insurance company, so I called her from the YMCA phone (in tears) and told her that the car had been stolen, and triggered basically an all-points bulletin in the office and contact with the RCMP. I hung up the phone and went outside so heartbroken, tears stinging my face, just in time to see a delivery truck pull out of its parking spot and reveal the tiny little Civic in its original parking spot. Guess I didn’t look hard enough. Oops. 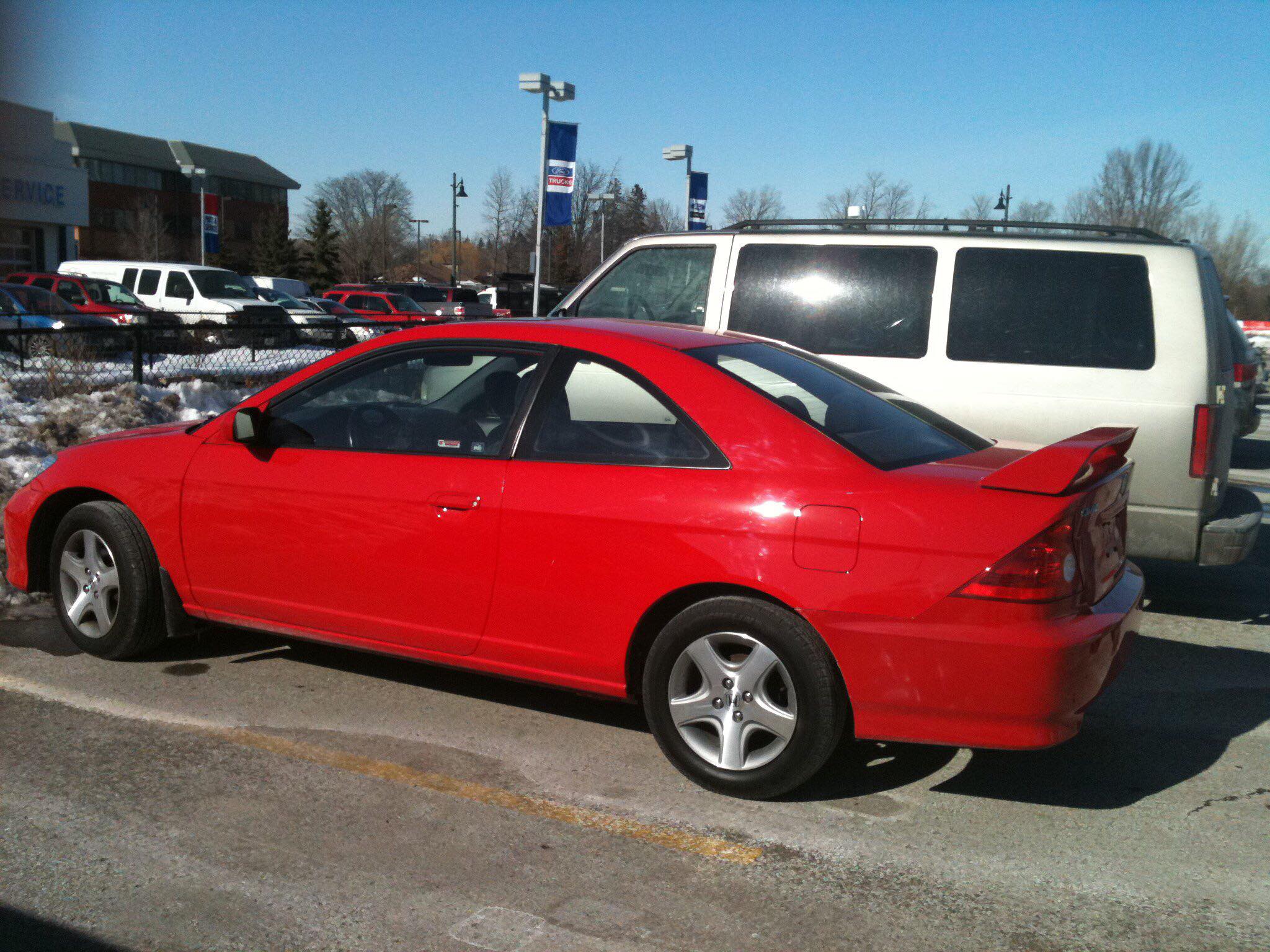 I had a bright red 2005 Honda Civic Si. Named her Cherry Bomb. Loved that car! I could fit just about anything from IKEA (brand new in the boxes) into the trunk if I put the back seats down. And I moved a lot, so that was great.

Allison I., Victoria, BC 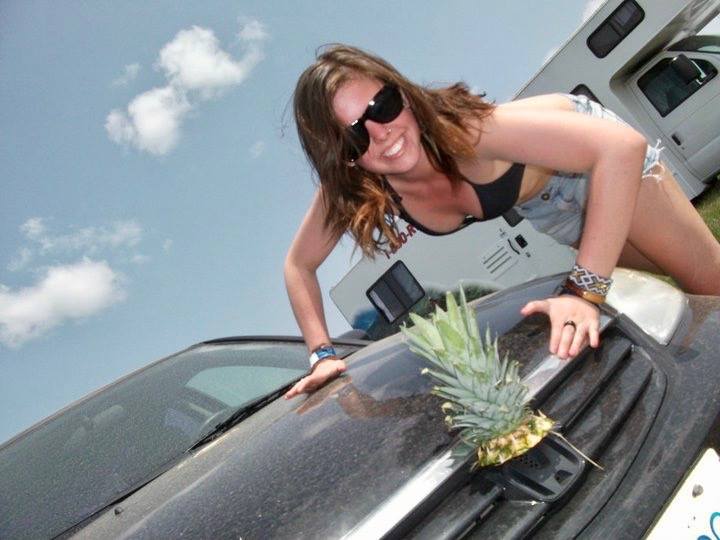 What haven’t I done in my 2001 Civic, affectionately named The Nighthawk, which I’ve had for eleven years and counting. She is now a no-name car as all the Honda signs have fallen off. Driven to California and back, driven in many a winter in whiteout conditions. Has been the cooler/storage locker for music festivals, and I’ve had several sleeps in the back seat. I now have to access my gas tank by popping the trunk and pulling on a cable behind the upholstery as the switch inside the car doesn’t work. I’ve had a rock smashed through the back window by some successful thieves, and some other more unsuccessful thieves were caught in the act by the police (they’d taken the time to move my manual and CD wallet into the trunk, which is why they got caught?)
Countless other stories and quirks about her. I love her more than a human probably should love a car, and on the day I have to say goodbye it’ll be gut wrenching.

I’ve always been a Honda Person. I have been building and racing vehicles at our local tracks for a very long time and wholly embrace Honda’s passion for racing. I am the kind of person that believes that each car has a personality. Honda has always been able to create a vehicle with a personality that I can connect to.

Today I’m driving a 2015 Civic Si 4 door. It’s perfect for everyday driving and some fun at the track!! The larger 2.4L and sport inspired suspension and chassis are a perfect combination. It is a gorgeous vehicle that looks fast even when it is standing still 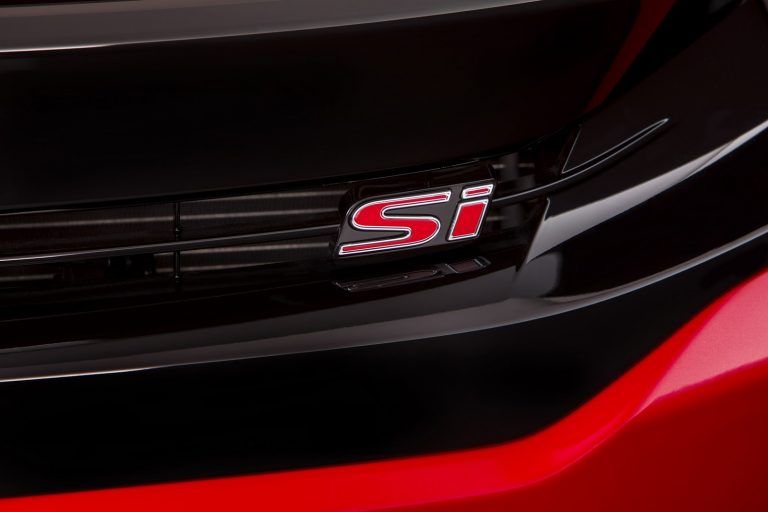 I had a Civic Turbo in high school. My dad and I shared it, but really it was mine. He left it unlocked once after he’d asked me if he could drive to work. When I got home from school at Christmas that year, he had it waiting in the driveway, freshly detailed. Then, one night he called me with bad news. I asked if the family cat had died. He said no, not that. I immediately responded, “What did my little brother do to our car?” He’d totaled it. 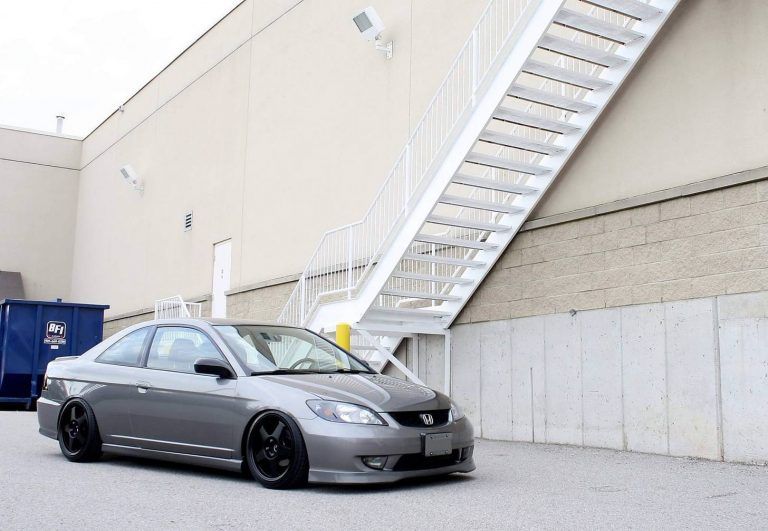 I own two older Civics, which I maintain in excellent condition: a 2000 hatch and a 2005 coupe.
I receive compliments and requests to sell everywhere I go, which is pretty cool, since we usually have the conception that newer is better. This is especially not the case for me, since I’m 6’7″ and have PLENTY of room in these, what are considered to be, smaller vehicles.
Sadly, I have not been able to fit in any Civic or Accord since the generation change which occurred in 2006. Even to this day with the monstrous exterior size of the latest Civic, the interior still continues to be too small.