Family Honda | Blog | Unique Honda vehicles from around the world

Unique Honda vehicles from around the world 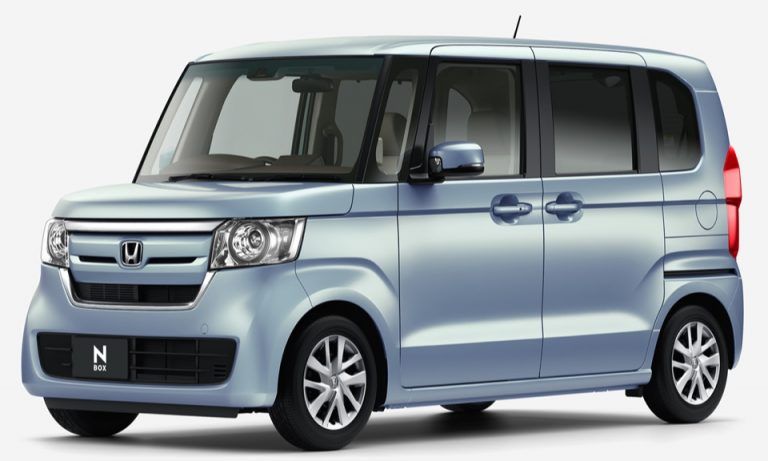 Honda has a complete lineup of vehicles in Canada. From the small city-dwelling Fit to the seven-passenger, all-terrain Pilot, there’s a Honda that will fit your needs (pun very much intended).

But around the world, the realities of the various markets—climate, people, roads, laws—are different from what we Canadians know. So, Honda offers different models specifically tailored to different countries. This means that there are many interesting Hondas that are sold right now that you may not have heard of. Here are a few:

Let’s start with a popular segment in Japan (and some other parts of Asia) that never really caught on anywhere else: Kei cars. Thanks to some laws unique to Japan that offer cheaper insurance and registration fees if a vehicle is under certain power and size limits—maximum length of 3.4 m, height of 2 m, displacement of 660cc and no more than 63 horsepower—some truly unique vehicles have been created. Right now, Honda offers three different Kei cars. The N-One and N-Box are both small, boxy vehicles that can carry a surprising amount of cargo.

The third Kei is much more interesting: the S660 is a mid-engine two-seater sports car that’s nimble and lightweight. Despite not having a lot of power, it’s a riot to drive.

The Honda Civic sold in North America is now in its tenth iteration. With the arrival of this new car in 2016, we got three different variants: the coupe, the four-door sedan and the hatchback. But did you know Europe got a fourth Civic, the Tourer? Essentially an even roomier version of the hatchback, the Tourer is an evolution of the Civic Wagon of yore. If you’re wondering why we don’t get this Civic here, you can probably blame the North-American success of the CR-V and HR-V, as well as the market’s general love of the SUV.

Speaking of the CR-V… have you ever found it odd that this model is the only one in our dealerships to have this kind of name (before the arrival of the aforementioned HR-V)? Every other Honda has a full name, but this crossover uses a strange, hyphenated, 3-letter scheme. If it sounds odd, it’s because the CR-V has many brethren that aren’t sold here. Vehicles like the BR-V, WR-V, and XR-V are all sold to various markets around the globe.

Ever heard of the Stepwgn? Aand no, this isn’t a typo—it’s been marketed without the second vowel in parts of Asia since 1996. This passenger van is offered as an alternative to the Odyssey. Its upright panels might not be as aerodynamic as the Odyssey, but it offers a more utilitarian design and increased ease of access. Having been redesigned in 2015, the little van now looks like the most modern Honda products. Plus, it offers a dual-action tailgate known as the Waku-Waku door. How cool is that?

Finally, we want to end this quick foray into the world of international Hondas by making you an expert in renamed models. For example, if your Indonesian friend raves about how good his Jazz is, he isn’t talking about his prowess on the saxophone, he simply owns a Fit with another name. If you ever hear about a Vezel, that’s just what you call an HR-V on the other side of the ocean. Finally, the Shuttle is a rebadged Odyssey—just don’t confuse it with the Fit Shuttle, which is a completely different vehicle.