Family Honda | Blog | We gave the new Honda Type R to a professional race car driver, here’s what he thought.

We gave the new Honda Type R to a professional race car driver, here’s what he thought. 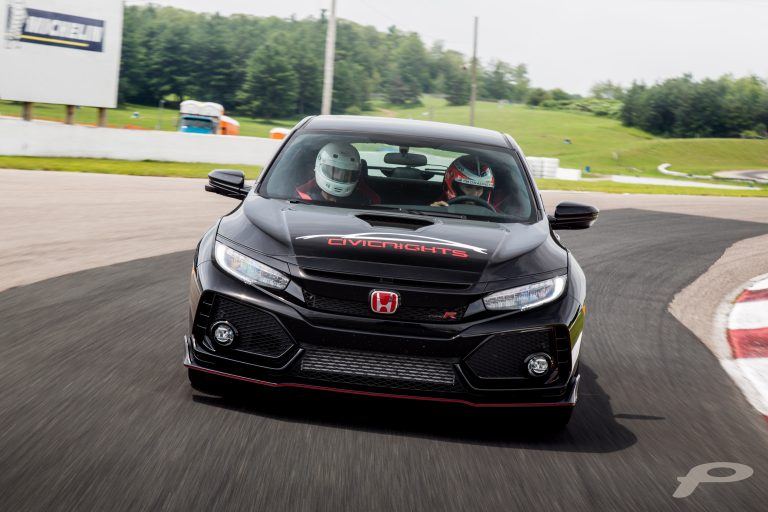 The Honda Type R has arrived at Family Honda and the only question that remains is, “R you ready?”

Daniel Morad certainly was. As a celebrated Canadian racer currently competing in the IMSA WeatherTech Sport Car Championship for Alegra Motorsports, he knows his way around most any vehicle you care to put him in. We gave him the keys of our fresh-off-the-boat 2018 Honda Type R at Canadian Tire Motorsport Park and had him do some laps.

We caught up with him afterward to see what he thought. 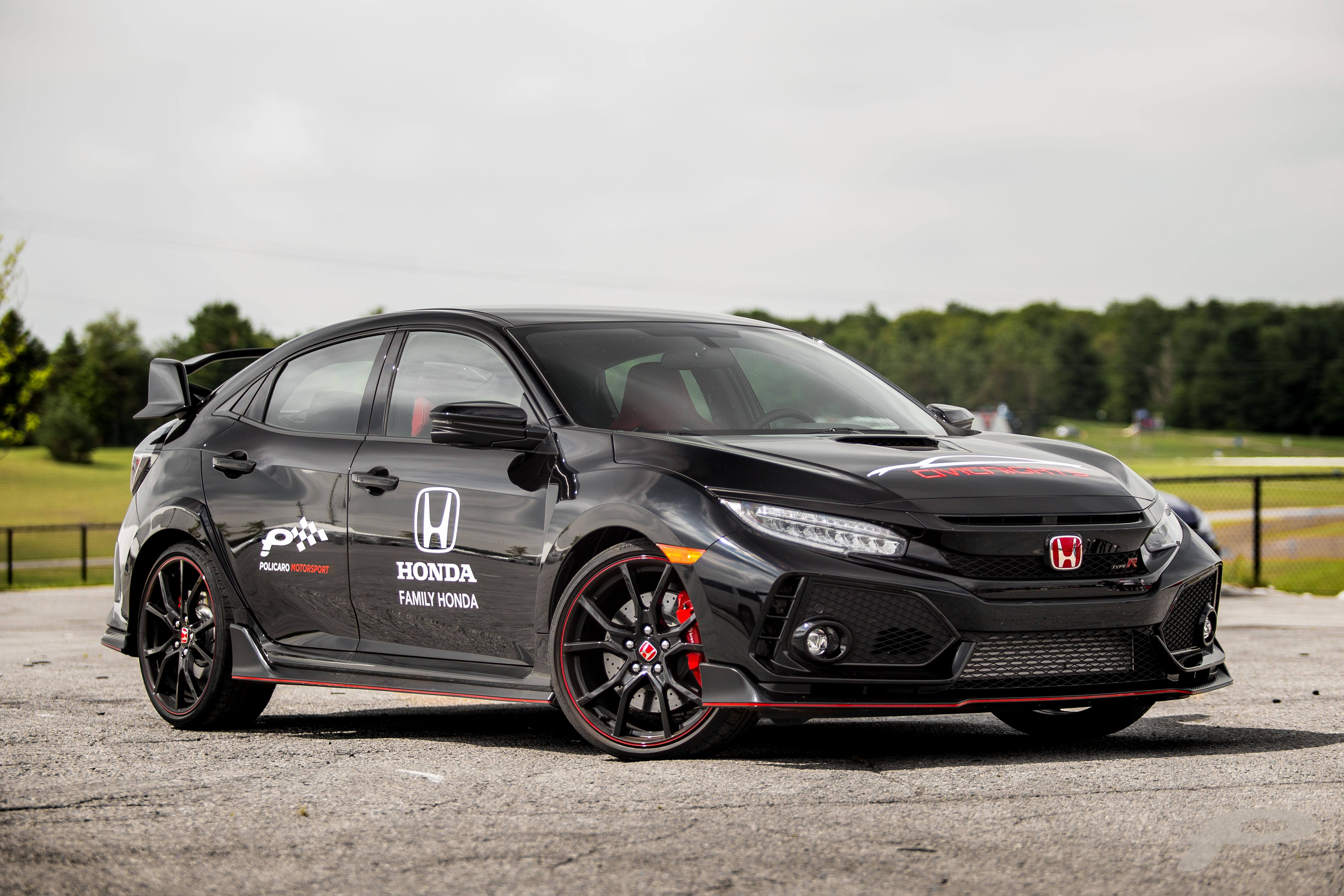 So, Daniel, what were your first impressions when you first saw the new Honda Type R?

The Honda Civic was the car that, when I was in elementary school, I would draw in my notebooks during class. So, I guess it kind of brought back my childhood. The styling is nice. It’s aggressive.

How about the interior?

The seats are really comfortable and they have good support. I appreciate that. I think the most important thing for me is the seat in any car, so that was a big plus for me. I wouldn’t say it’s ground breaking in terms of the material used—it’s a Honda—but for what it is, and for the price point it’s actually really good. As for the tech, the only thing I pushed was to put it into race mode. 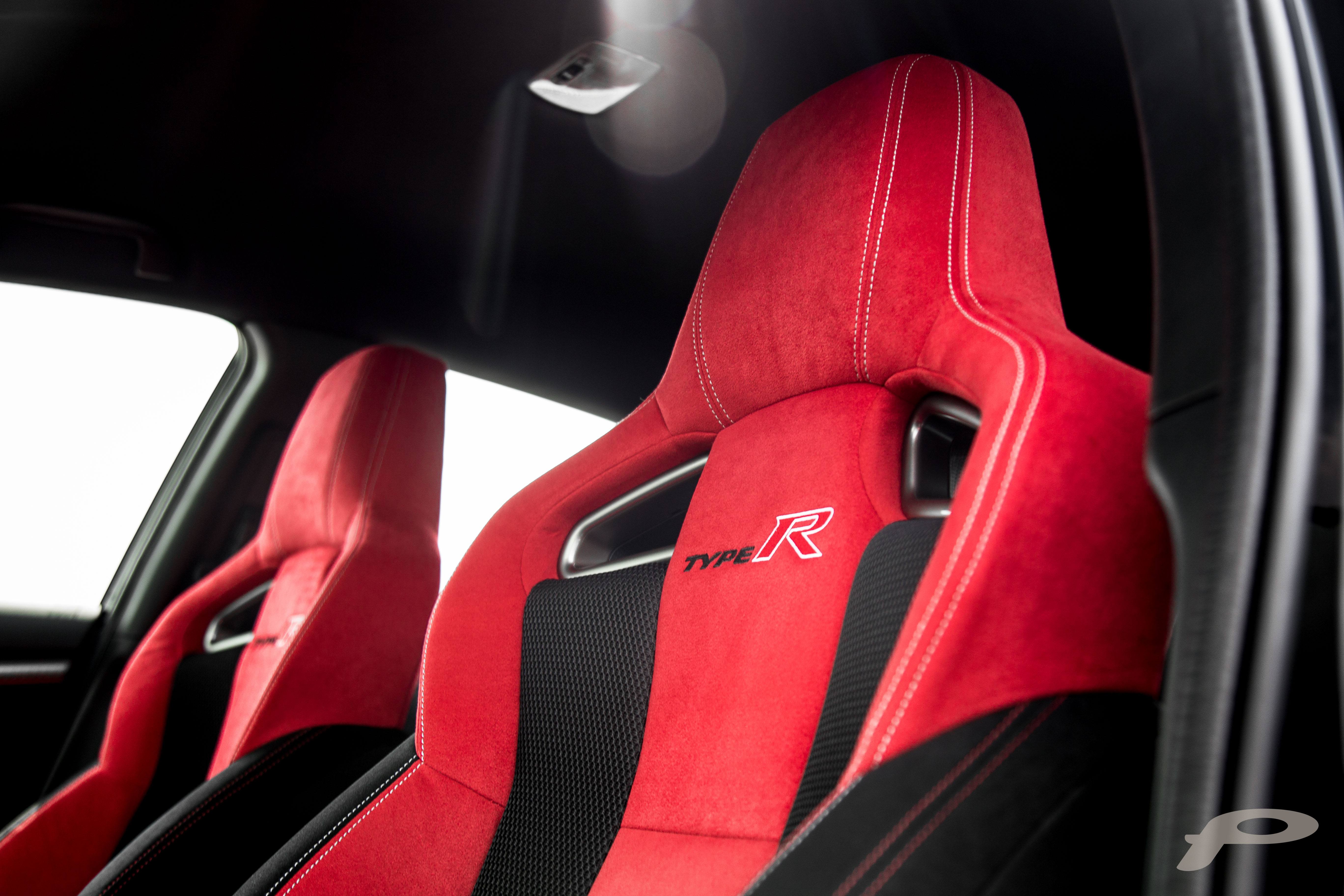 And how was it in the corners for you?

The handling is really nice. There was a ton of grip! I would say that for the amount of power there is, there’s too much grip, which is a good thing. It drives like a go-kart, you know, carves corners really well. The brakes are great—there are big front brake routers and they work very well. But overall, tons of grip! 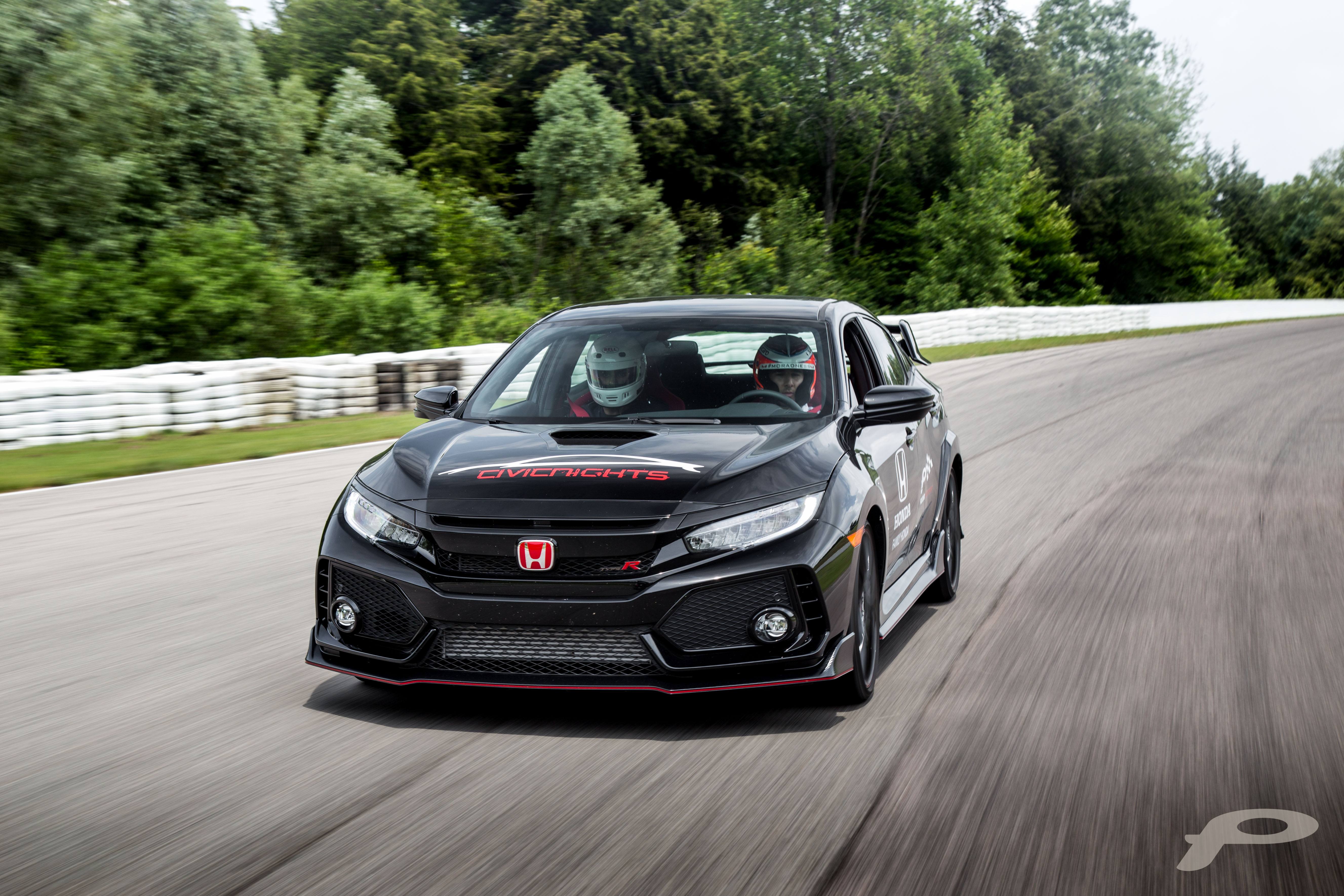 Any features you were surprised by?

One thing I liked was the 6-speed transmission’s rev matching auto throttle-blips that makes everyone look like a champion (laughs). When your gear lever goes from gate to gate, from fourth to third, for example, the throttle revs to match the rpm to the drop gear. It goes “vroom” and it blips the engine to match—really cool. 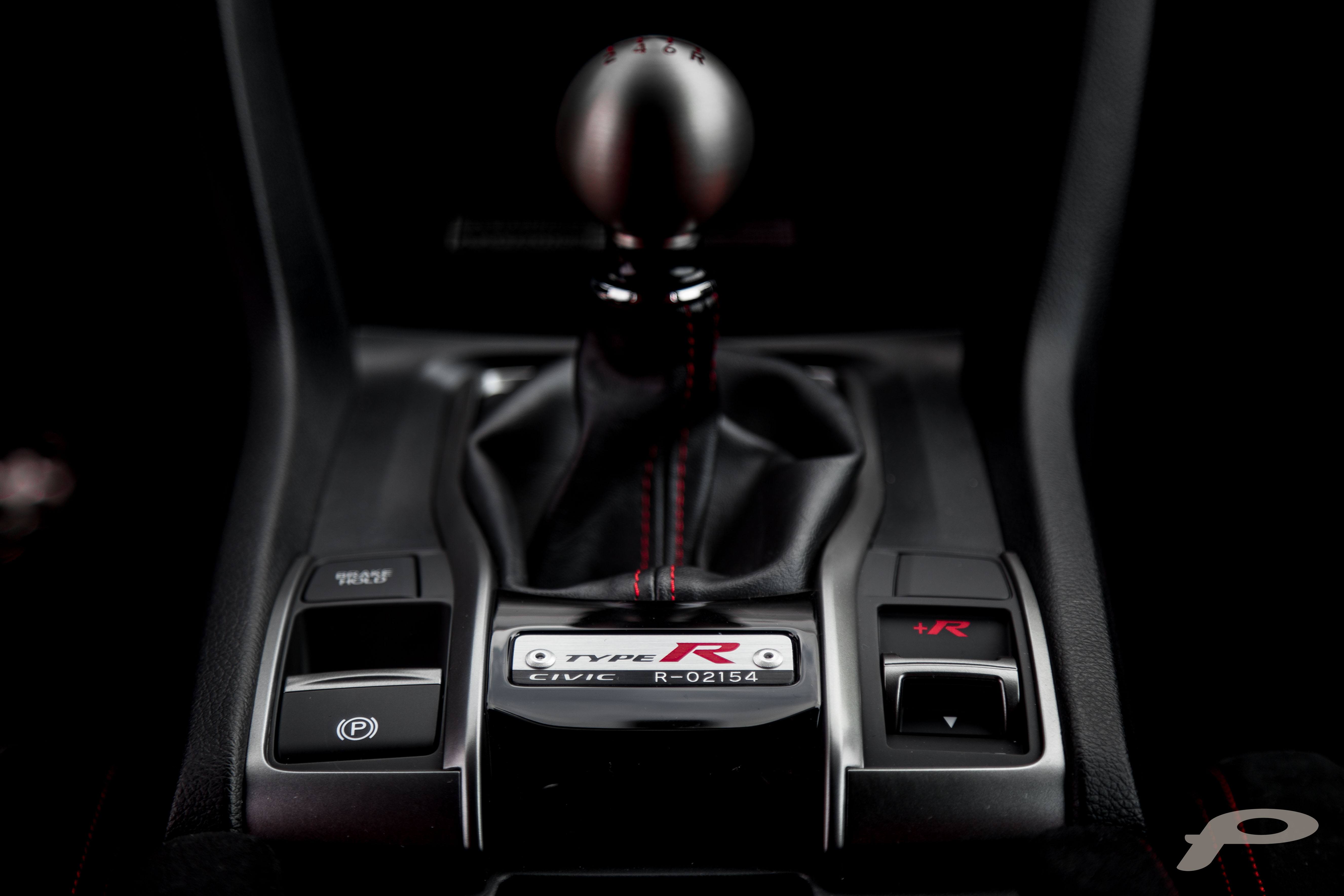 The thing is, there’s so much grip, which, again, is a good thing. But some might say it needs about 406hp. And Honda is definitely leaving room for mods and tuning. I imagine you can probably tune the motor pretty easily. 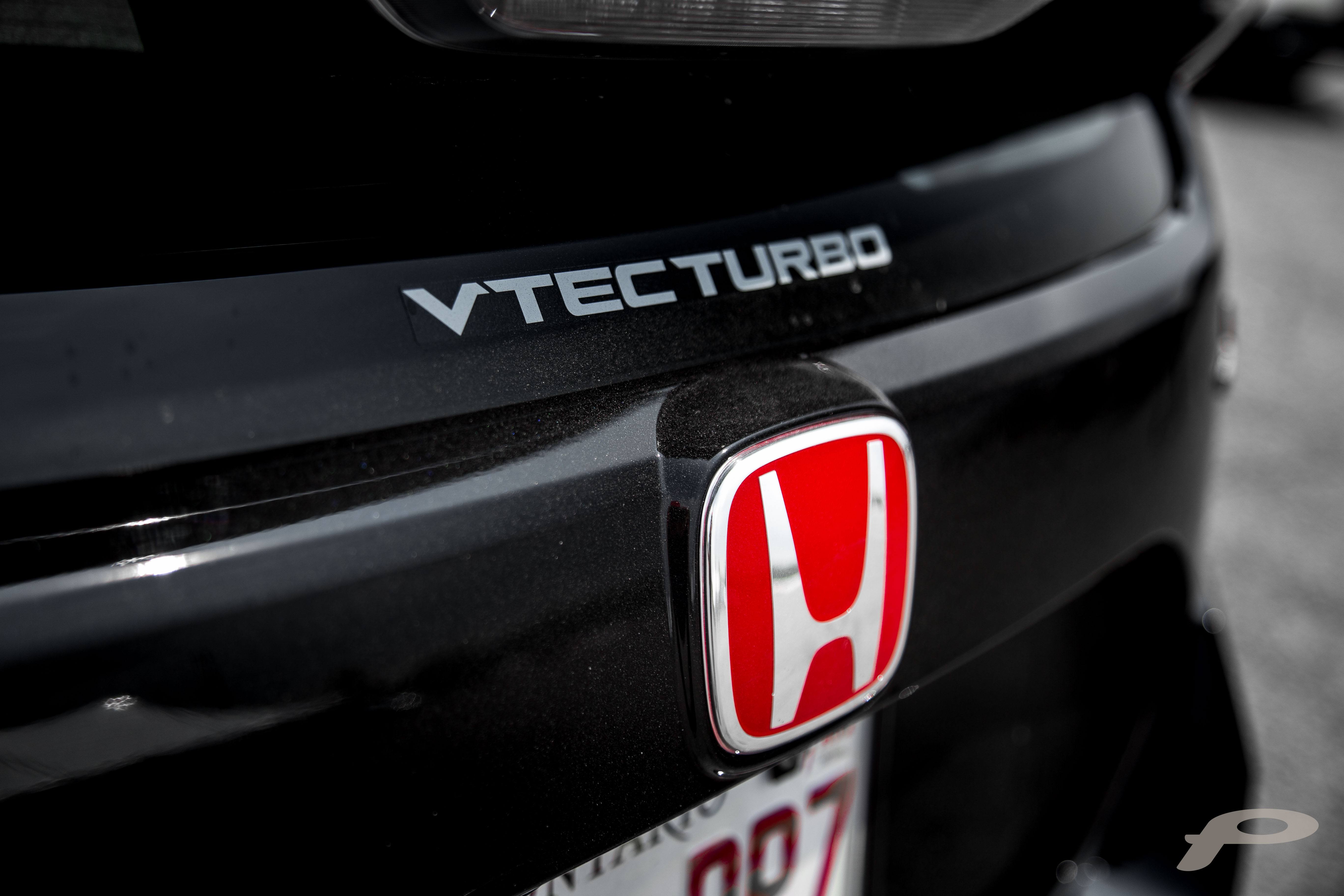 If you’re interested in forming your own opinions on the hot new hatchback from Honda, please drop us a line.