Family Honda | Blog | Where Is My Honda Built?

Where Is My Honda Built? 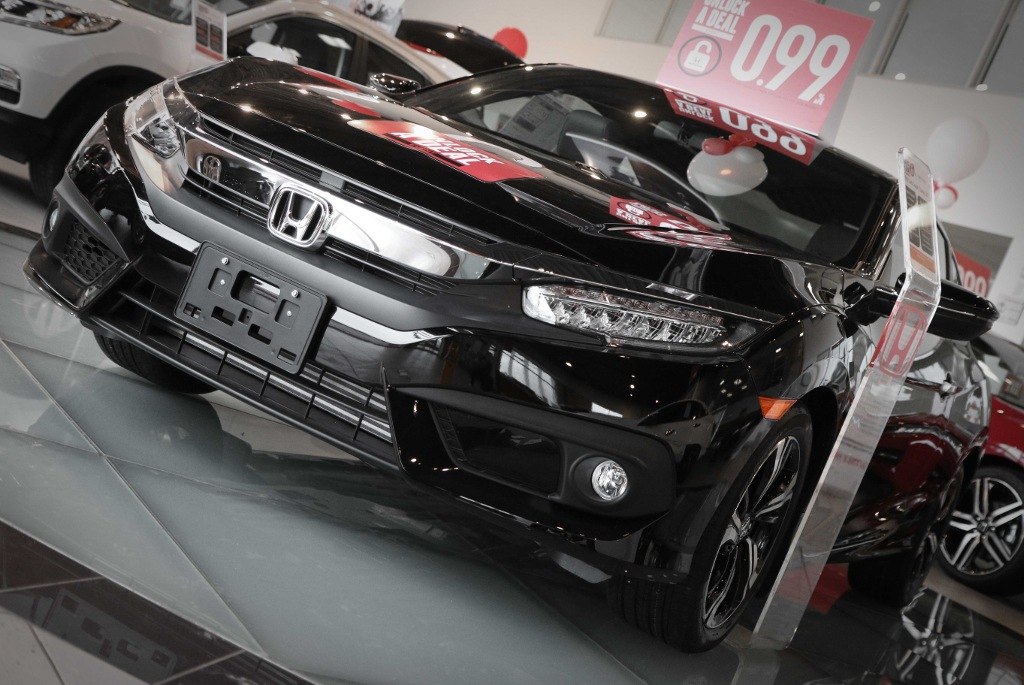 Where is my Honda built? A History of Honda in Canada

Let’s do an experiment. Find an object in front of you. It can be a toothbrush, a piece of clothing, or even some food. Pick it up, flip it over, and look at the sticker or tag or stamp for the country of origin. Where was it made?

In today’s global market, there’s basically no location you could put on a label that would surprise consumers. Perhaps the most unexpected origin for most people is their own country.

Honda, however, has a longstanding history in Canada with its plant in Alliston, Ontario, which represented the first Japanese automobile production location to open in the country.

The plant was built in 1986 to manufacture the Accord—though Honda had been selling motorcycles and power equipment in Canada since 1969—and quickly expanded upon with the addition of a second on-site facility in 1988. Then, in 2008, a third facility was built, a $154-million engine plant.

Recently, their Civic plant was designated “lead plant,” meaning their processes and training help to set best practices for other production facilities around the world.

Today, the entire Alliston operation spans 450 acres, has an annual capacity of 390,000 units, and employs around 4,000 associates. Impressive numbers, but Honda’s Canadian presence is not limited to one location.

Nearby in Markham, Ontario, the Honda Canada Head Office employs an additional 700 associates, all of whom have a hand in bringing your Honda to you, and to Family Honda here in Brampton.

And in total, across the nation, Honda employs an impressive 19,000+ Canadians, buys over $2 billion worth of goods from Canadian-based suppliers, and provides products to South America, China, Mexico and the US, as well as Canada.

So where is your Honda built? It’s made here, in Ontario, Canada. And proudly so.

One thought on “Where Is My Honda Built?”